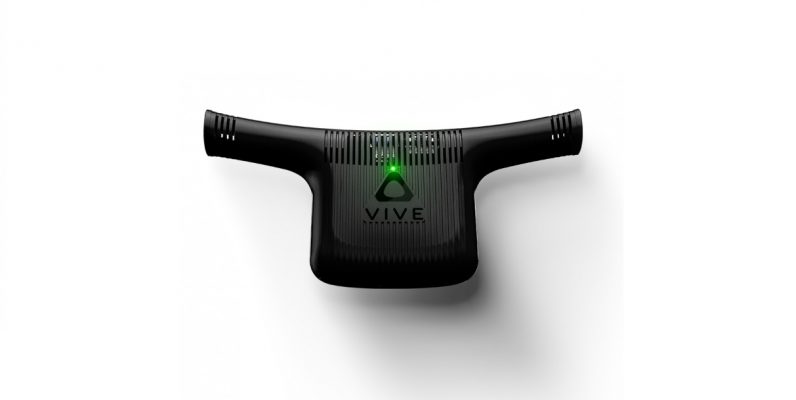 Get the Full StoryHTC today officially announced a wireless adapter for the Vive and Vive Pro virtual reality headsets. The details: HTC will begin pre-order sales for US customers starting September 5, with a global launch slated for September 24. The adapter will set you back 299.99. If you re buying it for a Vive Pro headset you ll need to shell out an additional 60 for a compatibility kit. That s a lot of coin: Yes, yes it is. You can get an entire Oculus Go unit for about 100 cheaper but let s not act like that s the same thing. Sure the Go is… This story continues at The Next WebOr just read more coverage about: HTC