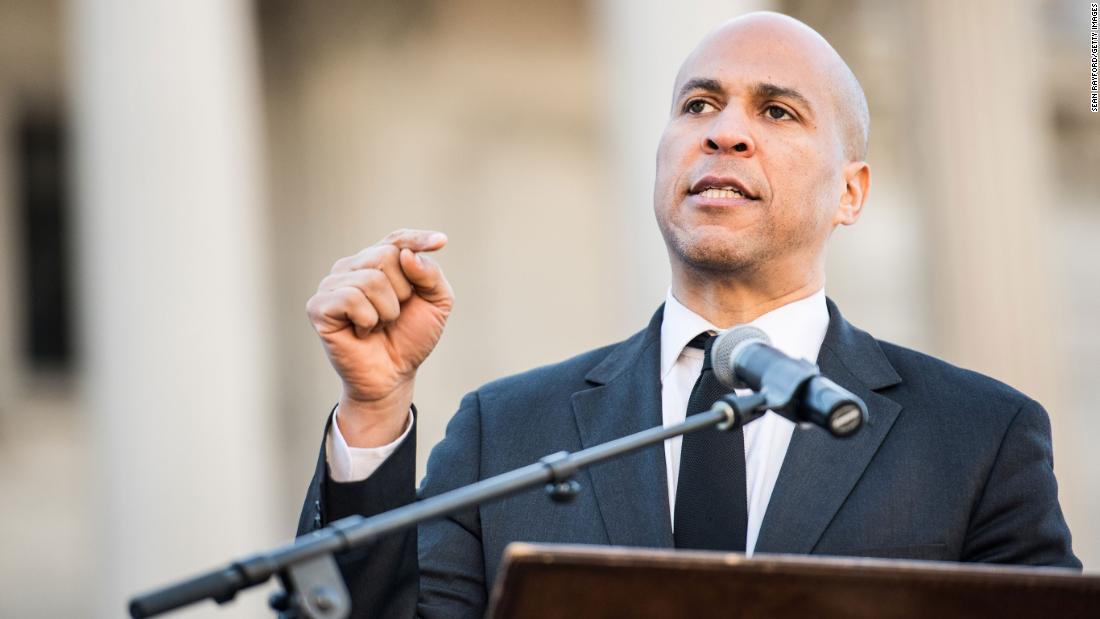 Get the Full StoryCory Booker, the last high-profile black candidate running for president, announced the end of his campaign Monday, on the eve of another Democratic debate for which he had failed to qualify. The New Jersey senator's absence from the debate stage and in the pivotal early Democratic contests in Iowa and New Hampshire casts a strobe light on the inequality that pervades the Democratic primary system. As it stands, the Democratic primary system disproportionately favors candidates able to appeal to overwhelming white electoral bastions in the Midwest and New England, a counterintuitive strategy considering the centrality of people of color to the party's electoral base.