Facebook and Zuckerberg keep getting freedom of expression wrong 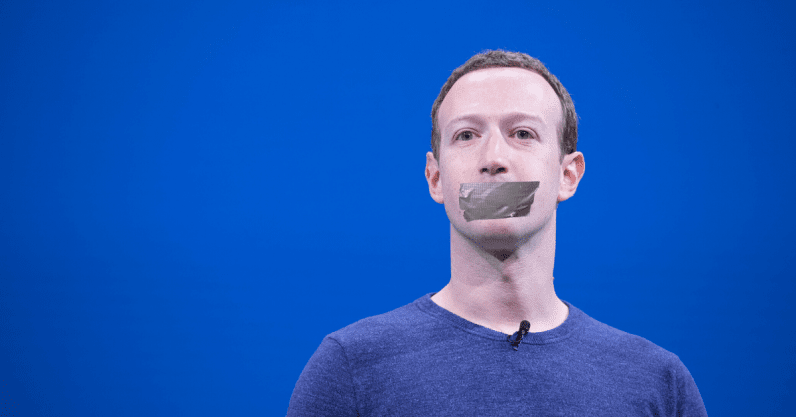 Get the Full StoryLast week, Facebook reaffirmed its hands-off approach to political ads, saying it won t ban them, won t fact-check them, and won t limit how granularly they can be targeted. Under siege, Facebook has continued to defend this stance by trying to position the tech giant is a bastion of free speech. Whether in his testimony to Congress last October or his 2020 resolutions post last week, Zuckerberg has sought to frame the question of advertising as one of free expression. And in what was positioned as a landmark address at Georgetown, Zuckerberg cloaked himself in the constitution, invoking the First Amendment no This story continues at The Next Web