Here's how to extend your activism beyond the Women's March 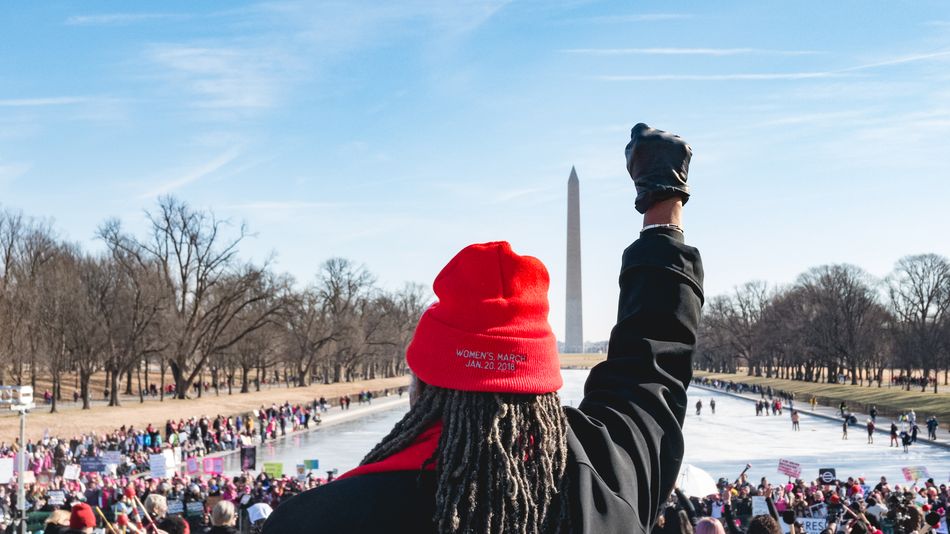 Get the Full StoryOnce a massive outlet for the bubbling contempt felt by so many after President Trump's election and inauguration, the fervor for the 2017 Women's March, likely the largest single-day protest in U.S. history, has subsided to a simmer for some after a number of controversies marred the national Women's March organization.

First, there were early complaints about the makeup of the marches, many of which skewed white. Then, in 2018, news broke of allegations of anti-Semitism within the organization's leadership, on the part of some of the march's national co-chairs.

23 Quick And Affordable Weekend Trips You Can Easily Take From London
The "Zombies 2" Cast Revealed Which One Of Them Would Most Likely Survive The Zombie Apocalypse, And LOL
This Clip Of Billie Eilish Posing For A GlamBot Is Going Viral Because She Killed It
Samsung shuts down Galaxy Z Flip factory following coronavirus case
17 Of The Best LGBTQ YA Books To Read This Winter