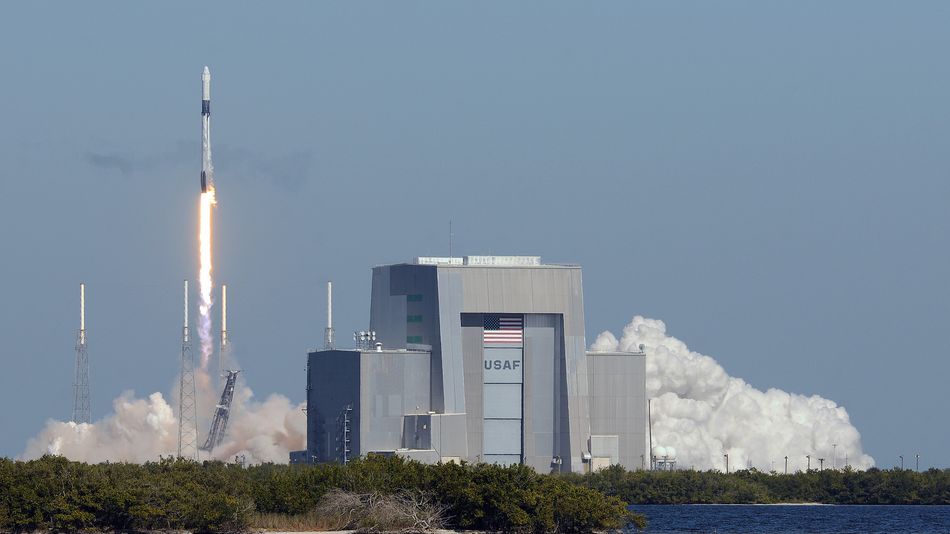 Get the Full StoryOn Jan. 19, SpaceX performed its final test before putting astronauts in its Crew Dragon capsule by intentionally aborting a Falcon 9 rocket launch shortly after liftoff.

A video of the In-Flight Abort Test, which was recorded live in conjunction with NASA at the Kennedy Space Center in Florida, is below:

The video shows a successful Falcon 9 launch as it's aborted 84 seconds after launch, after which the flight computers triggered a sequence that detached the Dragon Crew capsule where the astronauts and cargo would sit from the rocket. Read more...More about Nasa, Spacex, Science, Big Tech Companies, and Space

Which Rose Family Member From "Schitt's Creek" Are You?
People Are Sharing Movies Every Gay Person Should See, And They're All Legendary
Please watch this dog gaze at its forbidden lover, a blueberry
We'll Tell You Which Animal You Are Based On The House You Design
17 Unpopular Tattoo Opinions That Are Really Controversial