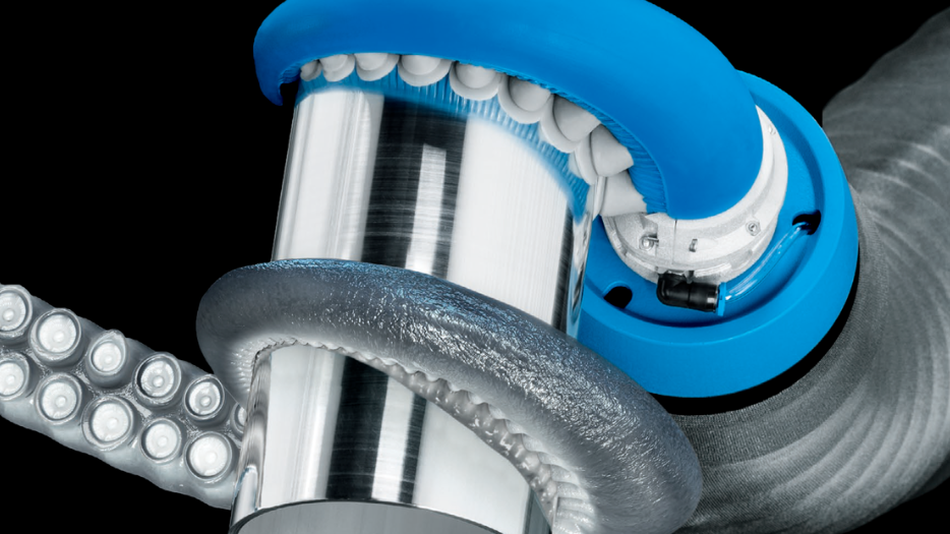 Get the Full StoryNot an Elder God or octopus, but still want to pick up things with tentacles?

Look no further than this octopus-inspired soft robotic arm that you can use to manipulate objects.

Created by the researchers at the Harvard John A. Paulson School of Engineering and Applied Sciences SEAS and Beihang University, the little tentacle arm can firmly grab and move objects such as eggs, iPhones, medicine balls, and, yes, live crabs.

Beyond being cute, there's some interesting science behind the robot. According to co-author of the paper behind the bot, August Domel, "most previous research on octopus-inspired robots focused either on mimicking the suction or the movement of the arm, but not both. Read more...More about Robot, Harvard, Cthulhu, Tech, and Other