Triscuit confirms that its name does stand for 'electricity biscuit' 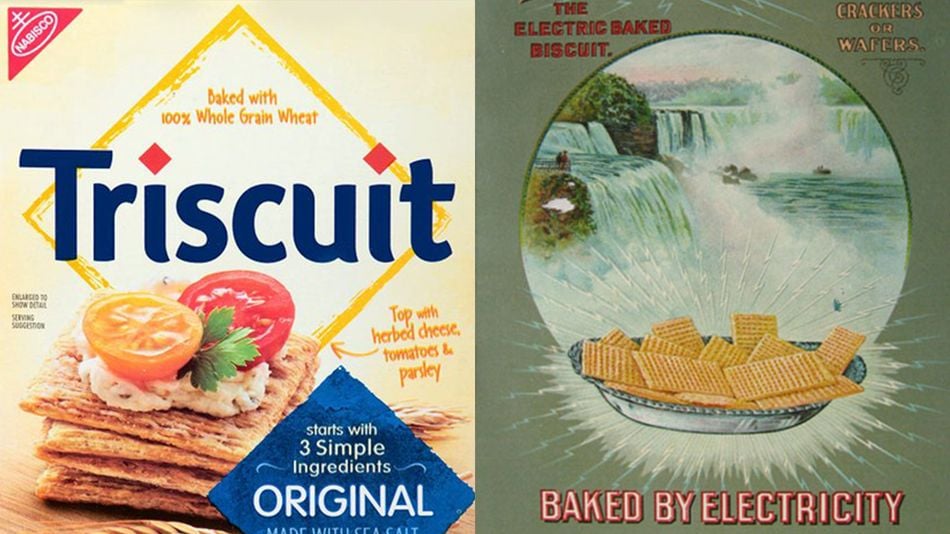 Get the Full StoryTriscuit's name has nothing to do with the number of layers the cracker has it's actually a portmanteau of two completely unexpected words.

According to the company, its name actually stems from "electricity biscuit." The snack's real name was revealed in response to a Twitter thread from writer Sage Boggs.

Several years ago I was at a party BRAG! , and I spotted a box of Triscuits. I asked everyone, "What does the word 'Triscuit' mean? It's clearly based on the word "BISCUIT," but what does the "TRI" mean?" I'm great at parties.

Boggs emailed the parent company, Nabisco, after try to guess where the name "Triscuit" stemmed from. Read more...More about Twitter Reactions, Snack, Culture, and Web Culture

Can You Spend Less Than 1500 In This IKEA Quiz?
Unlock American Netflix with this discounted VPN
Travel The World From "A" To "Z" And We'll Tell You The First Letter Of Your Soulmate's Name
Bill Hader And Rachel Bilson, 2020's Best New Couple, Have Broken Up
36 Easy But Effective Ways To Improve Your Skin