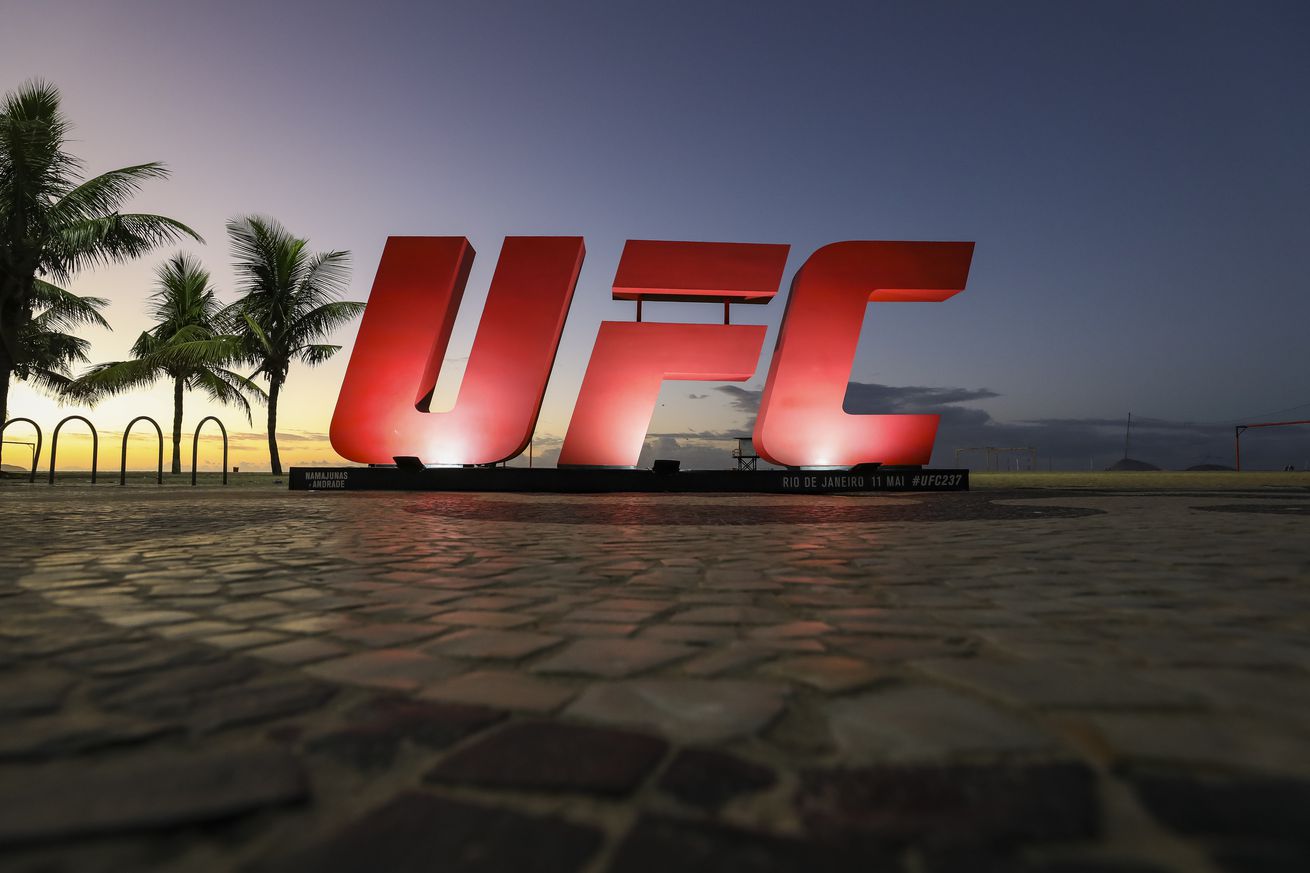 Get the Full StoryPhoto by Buda Mendes Getty Images

The UFC is doubling down on efforts to make UFC Fight Island a thing. On May 19th the UFC s parent company ZUFFA LLC fired off a new set of trademark applications most of them relating to the much-memed concept of a UFC Fight Island .

ZUFFA filed trademarks for Fight Island UFC Fight Island back in April. This time around they are trying to protect the term UFSEA . That awkward pun was subject to four applications. See details of those below:

All those applications currently have status 630, which means they have been submitted to the United States Trademark and Patent Office USTPO , but the paperwork is yet to be assigned to an examiner.

In addition to the UFSEA applications, ZUFFA also filed an application to trademark UFC APEX WHERE CHAMPIONS ARE MADE . In that application ZUFFA wrote the following in their statement regarding the intended Goods and Services related to this mark; Business management of the sports and exercise facilities of others.

That application is also currently sitting with 630 status.

All these new applications seem to relate to the UFC s recent improv act in the wake of the COVID-19 pandemic; which has killed at least 350,000 people including over 100,000 Americans and paused or ended much of the world s sporting events.

UFC Apex is the UFC s facility in a Las Vegas that opened in 2019. It s the location for this weekend s fight card that is headlined by Tyron Woodley and Gilbert Burns. The event will take place sans fans and could be the first of many in-house UFC shows.

UFSEA relates to the mysterious concept Dana White has blurted out about a private island he may or may not have purchased in an attempt to skirt lockdown laws. The portmanteau was notably used by late night host John Oliver who mocked the UFC s insistence to push through with scheduled shows despite serious concerns over potential COVID-19 infections to fighters, coaches, production staff and local communities.