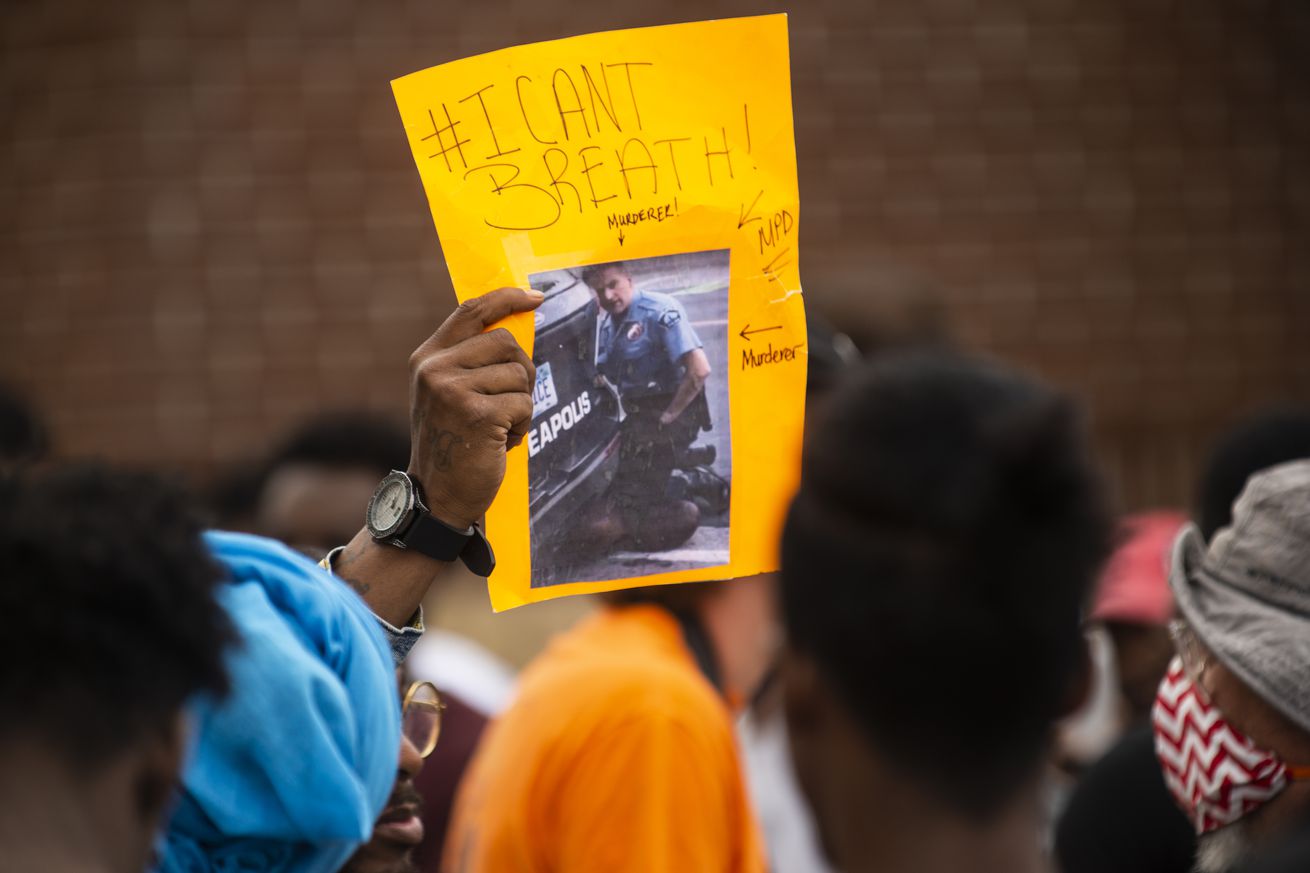 Get the Full StoryPhoto by Stephen Maturen Getty Images

The UFC light heavyweight champion gave his analysis, as well as a scathing criticism, of a Minneapolis police officer s detainment of George Floyd shortly before his death. The death of George Floyd shortly after his arrest on suspicion of passing a bad check, by Minneapolis police officers on Monday, has sent ripples around the nation. Images and videos of the 46-year-old black man pinned to the ground by an officer later identified as Derek Chauvin with a knee on his neck, struggling to breathe, have prompted a wave of anger.

Even in the MMA community, notable athletes are using their platforms to speak out against what appears to be a grave injustice. None more prominently than longtime UFC light heavyweight champion Jon Jones.

As protesters marched in the streets of Minneapolis, Jones took to Twitter to express his thoughts on the actions from police officers in the moments preceding Floyd s death.

I wouldn t wish the way George Floyd was murdered on my worst enemy, Jones posted on social media. That officer applied just enough pressure to keep him alive for almost six minutes in that chokehold. In all my years of fighting I can honestly say I ve never experienced anything close to that level of torture.

There needs to be a nationwide policy change. When a man is in handcuffs and is screaming that he cannot breathe. Get the fuck off his chest and or neck. If you cant hold a man who is in handcuffs down by his feet you re a pussy and probably shouldn t be wearing that badge.

That whole if you can talk you can breathe crap is bullshit, Jones continued. What that man went through was worse than drowning.

The dude literally at one point cried out for his mother. That officer was disgusting and every other officer, Brown person white person, yellow, citizen in this country should be pissed off. We need justice.

Anyone who has practiced the very basics of jujitsu recognizes a #bloodchoke when they see this. That was as clear as day. #murder#torture

It s the same exact concept as the OSP choke. The anxiety that man had to of been experiencing must ve been excruciating.

Minneapolis Mayor Jacob Frey asserted that the technique used on Floyd is not regulation, per CNN. The four officers involved, Derek Chauvin, Thomas Lane, Tou Thao and J. Alexander Kueng have since been fired.

The technique that was used is not permitted; is not a technique that our officers get trained in on, Frey told reporters. And our chief has been very clear on that piece. There is no reason to apply that kind of pressure with a knee to someone s neck.

As reported by USA Today, Frey has since questioned why the officers involved have not been arrested and charged with crimes themselves.

Why is the man who killed George Floyd not in jail? Minneapolis Mayor Jacob Frey said in a press conference Wednesday. If you had done it, or I had done it, we would be behind bars right now.

We are not talking about a split-second decision that was made incorrectly, Frey said. There s somewhere around 300 seconds in those five minutes, every one of which the officer could have turned back ... and removed his knee from George Floyd s neck.