UFC working on Yan vs. Aldo for vacant BW title 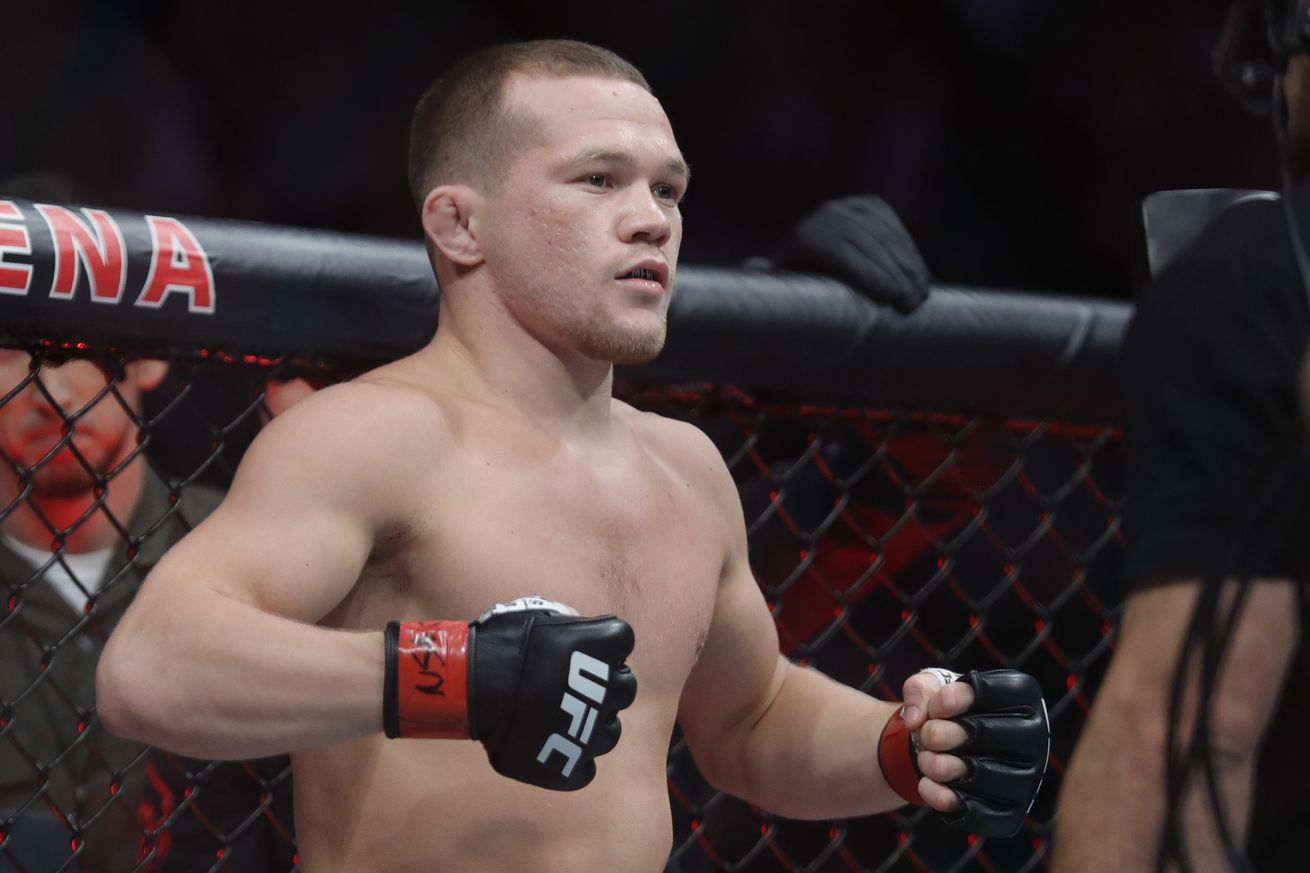 Get the Full StoryPhoto by Steve Marcus Getty Images

After Cejudo defeated Dominick Cruz at UFC 249 earlier this month, the UFC announced that Yan would fight for the belt, but against exactly who remained a mystery. A top contenders bout between Aljamain Sterling and Cory Sandhagen seemed like it could crown a contender to face the Russian, but it looks like the UFC has more immediate ideas than waiting for the winner of that fight.

UFC president Dana White announced the news when he spoke to ESPN.

I ll break this right here and right now but my people are probably going to kill me for this one, White said. But Cejudo has retired so we are talking about Petr Yan vs. Jose Aldo for the vacant title. We don t have a date or a place set for that but that s the fight we are looking at right now.

Yan 14-1 is undefeated since making his UFC debut in 2018. The Russian has quickly become one of the best fighters at 135-pounds, defeating contenders such as Jimmie Rivera and John Dodson. In his last fight, Yan knocked out former WEC champion Urijah Faber to earn his first post-fight bonus.

The former longtime UFC featherweight champion Aldo 28-6 made his debut at 135-pounds at UFC 245 last December. Losing a close split decision to Marlon Moraes. It was a fight many felt that Aldo won, including the UFC president, who scheduled the Brazilian to face Cejudo for the title before the COVID-19 pandemic put a halt to the UFC s plans over March and April. That means Aldo will fight Yan despite having never won a bout at 135-pounds. The 33-year-old s last officially recorded win came in February 2019 against Renato Moicano.