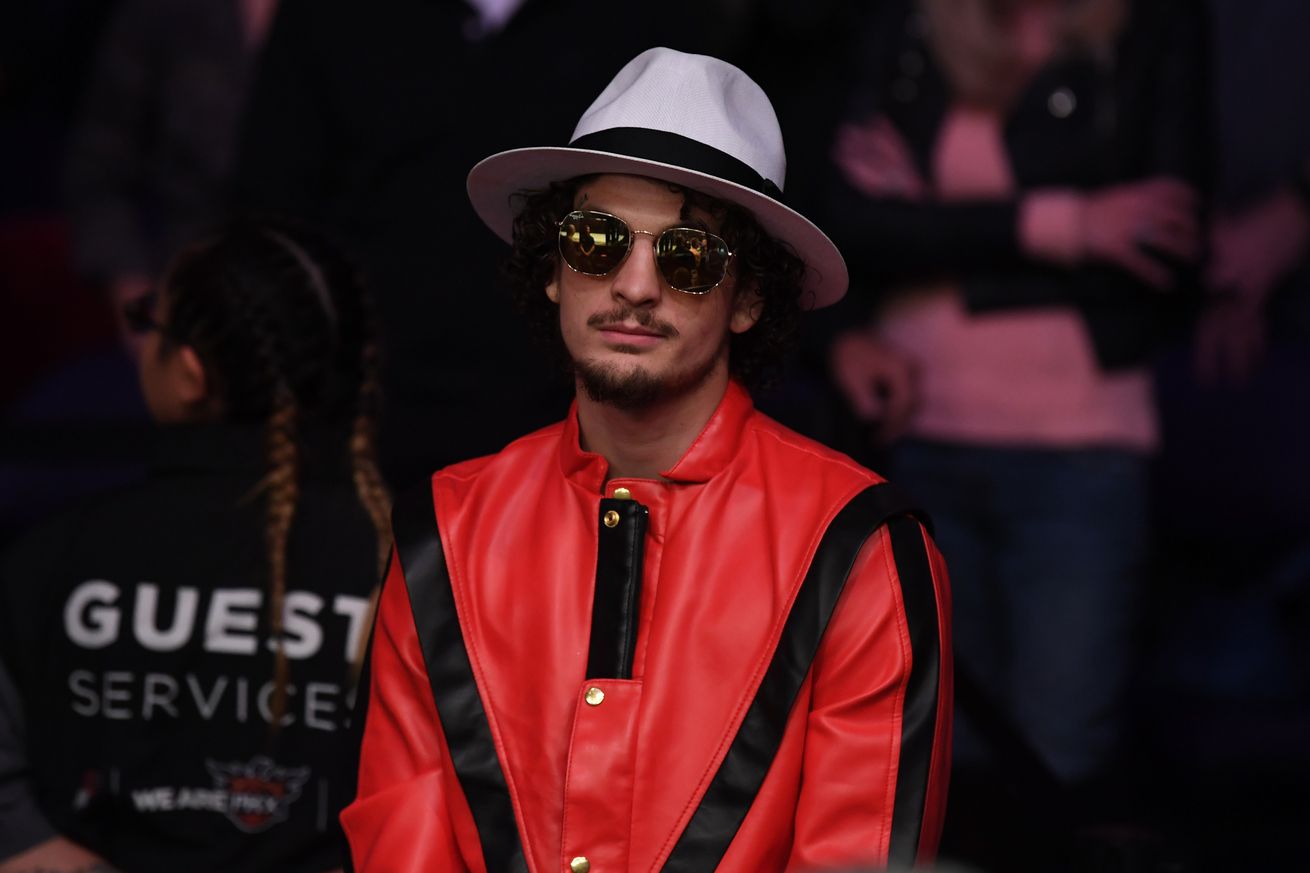 Sean O Malley isn t willing to take on higher-ranked contenders unless he gets paid the amount he wants. Sean O Malley is being groomed to be one of the future stars in the UFC. Currently undefeated with an 11-0 record, the Dana White Contender Series alum will be facing former WEC champion Eddie Wineland at UFC 250 on June 6.

A win for Sugar Sean would bring him a notch or two up the 135-pound ladder. But O Malley isn t rushing to make the climb, as his current priorities revolve around making better money.

I m honestly not in a hurry, O Malley said on The Luke Thomas Show transcript by MMA Mania . It depends how much the UFC, if they re gonna pay me what they pay me now I ll be like, Yeah, I ll fight other guys.

From a fighter s mind, I want to obviously fight the best guys in the world, he added. I want to be champ. But in a business mindset, it s like, Okay, you re going to pay me this amount, I m gonna fight someone that s not the best in the world right now. So it totally depends on what the UFC wants to pay.

O Malley returned to action after a two-year layoff against Jose Alberto Qui onez at UFC 248 in March. The popular 25-year-old s disclosed pay for that bout was 35,000 to show and 35,000 to win. He won via first round TKO and earned a 50,000 bonus for Performance of the Night.