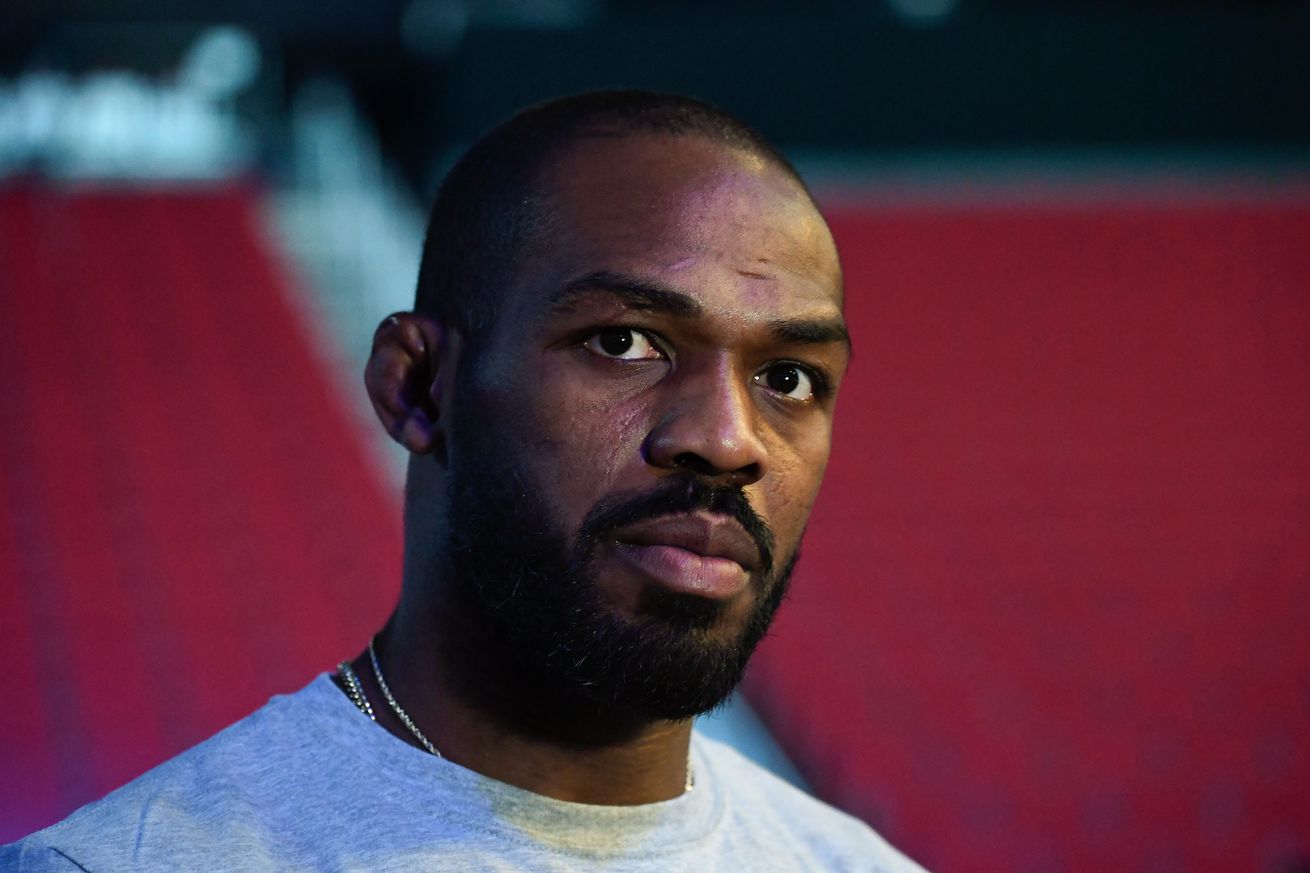 Jon Jones fires back at Dana White s statements regarding the supposed Francis Ngannou super-fight. Throughout the talks of a possible fight between Jon Jones and Francis Ngannou, UFC president Dana White has remained skeptical. In a conversation with ESPN s Brett Okamoto on Thursday, White seemingly put the nail on the coffin, pinning the blame on Jones supposed monetary demands.

Is Jon Jones gonna fight Francis Ngannou then try to take a run at the heavyweight title? I don t believe that, he said. He s never wanted to move to heavyweight before, and for the amount of money he s asking for, it s not gonna happen.

You couldn t be asking for a more absurd amount of money at a worst time.

It didn t take too long for Jones to fire back with a response. Right off the bat, he denied asking for any pay bump.

It s interesting to just sit here and watch your boss lie to the camera like this. We never discussed any increase in pay. Immediately the conversation was that I already made enough. I never made a number offer. https: t.co YYx4FMHeIs Jon Bones Jones JonnyBones May 29, 2020

In the next series of tweets, Bones went on to call out his boss for making such claims.

If you re not going to change my contract for the heavyweight move, at least have the decency to be honest with the fans. Jon Bones Jones JonnyBones May 29, 2020

I was over the situation, but I m not gonna sit back and allow Dana to lie to the fans. I never asked for an absurd amount of money. That s bullshit Jon Bones Jones JonnyBones May 29, 2020

If anything, it was Ngannou who went on record to broach the idea of a pay increase. But given White s tone, it looks like this matchup has been put to bed, at least for the time being.

Nick Wright: Patrick Mahomes, Chiefs are set up to be the next NFL dynasty
Pre-order WWE 2K Battlegrounds today and receive Edge
Johnson cleared to race after 2 negative coronavirus tests
Burns: I can beat journeyman Diaz even with corona
Fernando Alonso returning to F1 next season with Renault