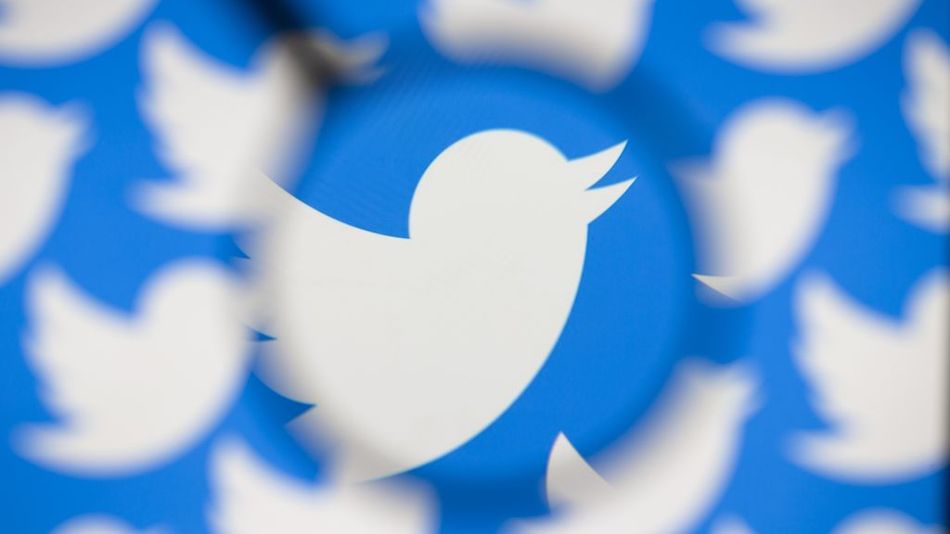 Get the Full StoryTwitter this week announced a new feature that lets folks save tweets as a draft and schedule posts for a later time or date. What began as an experiment last fall is now rolling out to all main web app users.

It's easy enough to do: When composing a tweet, look for the calendar icon next to the emoji symbol and click to specify when you want your tweet to launch; choose a date, time, and timezone, then tap Confirm and Schedule. Read more...More about Twitter, Tech, Social Media Companies, and Big Tech Companies

Secure a lifetime subscription to this VPN for just 30
6 of the best petrol lawn mowers for large gardens
Launch your cybersecurity career with this discounted set of online classes
Google reveals first official image of new, portable Nest smart speaker after photo leak
This Living Room Design Quiz Will Reveal Which Underrated "Harry Potter" Character You Are On The Inside