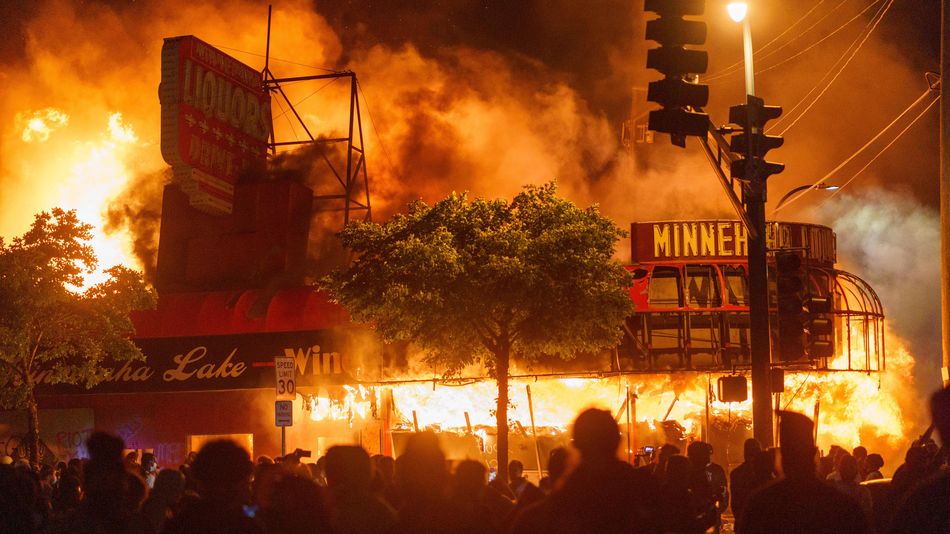 Get the Full StoryA remix of Childish Gambino's "This is America" is now a viral anthem on TikTok used to protest police brutality against black people.

The 2018 hit referenced the fact that black Americans were disproportionately targeted by law enforcement. The music video depicts the rapper dancing with school children while police officers chase down fleeing crowds of black protestors.

Carneyval, a music producer, posted a mashup of the song with Post Malone's "Congratulations" in late April. The haunting chords in "Congratulations" juxtaposed with the sharp hook in "This is America" make for an ominous remix, which is now included in more than 143,000 TikTok videos at the time of writing. Read more...More about Black Lives Matter, This Is America, Tiktok, Culture, and Web Culture

46 Deals To Check Out This Week
Chrissy Teigen Called Out Jeanine Pirro For Having A Pic Of Her Boobs On Her Phone
Uber tried and failed to buy Grubhub, but it snagged Postmates
My 93-Year-Old Grandma Has Some Important Advice For Staying Safe During COVID-19
I'll Be Really Impressed If You Can Tell Me Whether These Actors Were In The Same Movie Or Not