White: UFC 251 is trending higher than a McGregor fight 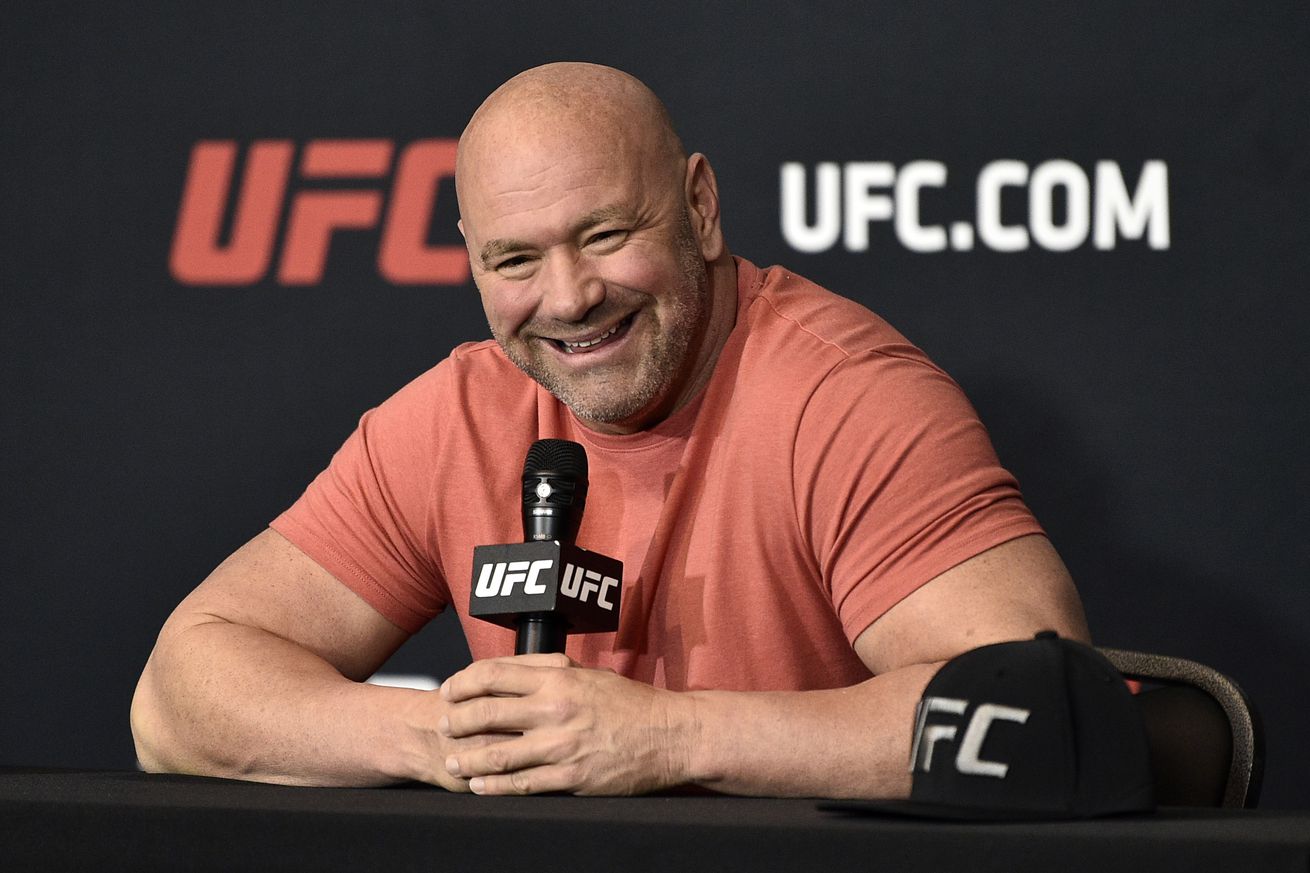 Dana White is hyping up this upcoming UFC 251 PPV. UFC 251 is a tremendous card, stacked with three title fights, along with a couple of intriguing undercard match ups. There s a good amount of buzz from fight fans, but if Dana White is to be believed, it s en route to be one of the biggest in MMA history.

This is trending off the charts, White said during his UFC 251 media scrum Transcript via MMA Mania . This thing is trending higher than a Conor McGregor fight. The only that this fight is comparable to is Conor vs. Khabib.

I ll give you an interesting stat: Our UFC store has sold more merchandise already now than we did in all of 2019. We already beat 2019 with merchandize. This thing is trending as big of a fight as I ve ever seen in my entire career.

Khabib vs McGregor ended up as the biggest fight in UFC history, reportedly drawing 2.4 million pay-per-view buys. It seems unlikely that UFC 251 reaches that record breaking number, even in a sports-starved time, but of course it is White s job to promote and hype the event after all.

A big increase in merchandize sales though, would be thanks to all the Fight Island marketing done, even prior to this event being finalized. While the UFC going back and having an arena show in Abu Dhabi isn t really the same as what White promised earlier, that Fight Island branding is really good marketing.

Some of those merch sales also include revenue from UF-Sea shirts, which would go to charity, after White s public back-and-forth with host John Oliver.