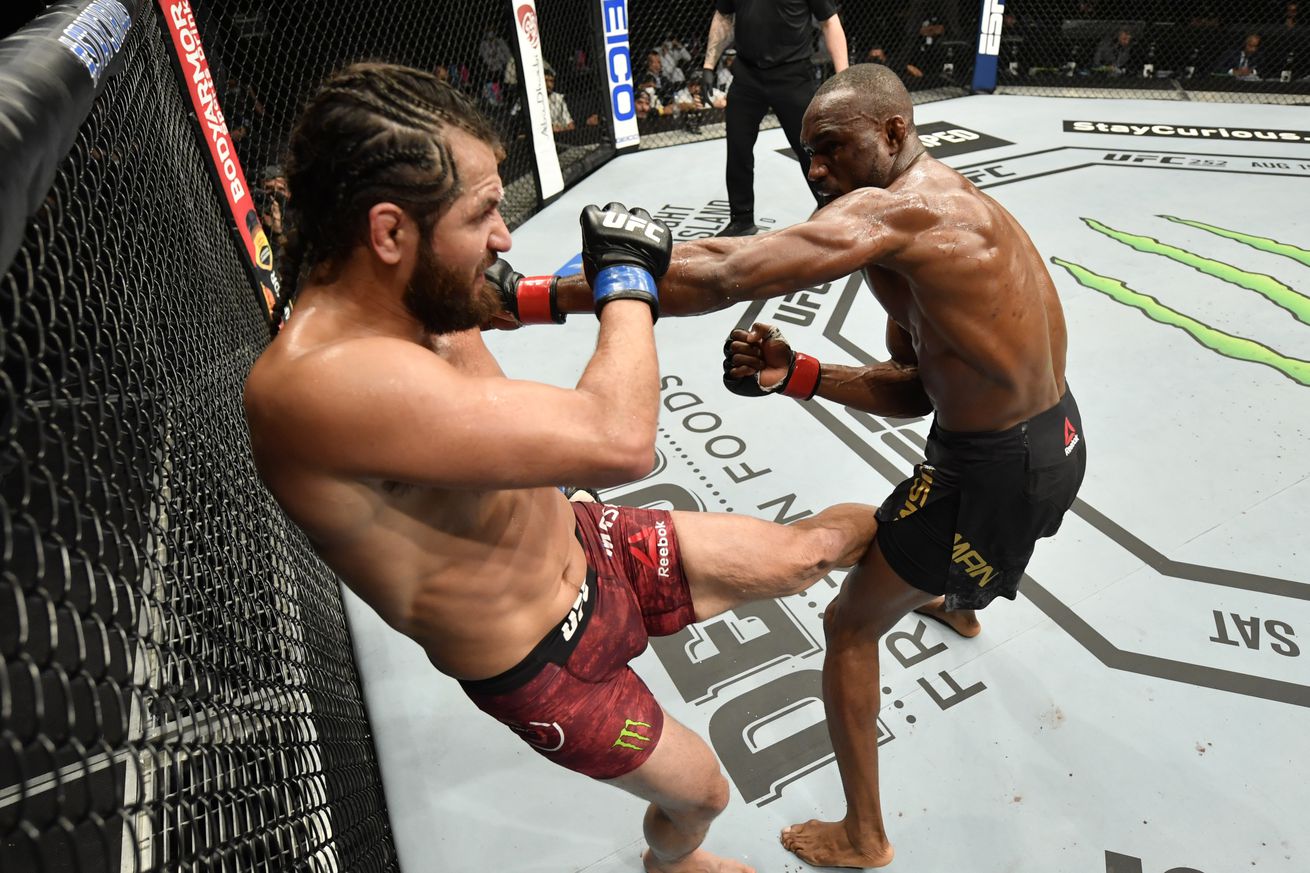 What was the high point of the fight?

Masvidal started the fight aggressively, which Usman capitalised on by securing a takedown. Usman pressed Masvidal up against the cage in the second round, winning the round with foot stomps and dirty boxing. Another clash of hands opened up a second cut on Masvidal s head.

In the third and fourth rounds, Usman continued to land takedowns and force Masvidal up against the fence to work in the clinch. The fifth round was no different, with Usman continuing to shut down any offence from Masvidal by taking the fight to the mat to land strikes.

Where do they go from here?

The win against Masvidal means Usman has victories over two of the top three contenders at welterweight. Given Usman was originally supposed to fight Gilbert Burns on this card, it makes sense for that fight to be rescheduled.

Masvidal s stock will be relatively unaffected by the loss, he is still a fan favorite and makes him a big draw at 170-pounds. A fight against Leon Edwards is a good one to make for Masvidal, given the bad blood between them also.

Watch it now, later or never?

The first round ends with GamebredFighter firing off the cage and USMAN84kg on the hunt #UFC251 pic.twitter.com jF4xbACSMA ESPN MMA espnmma July 12, 2020