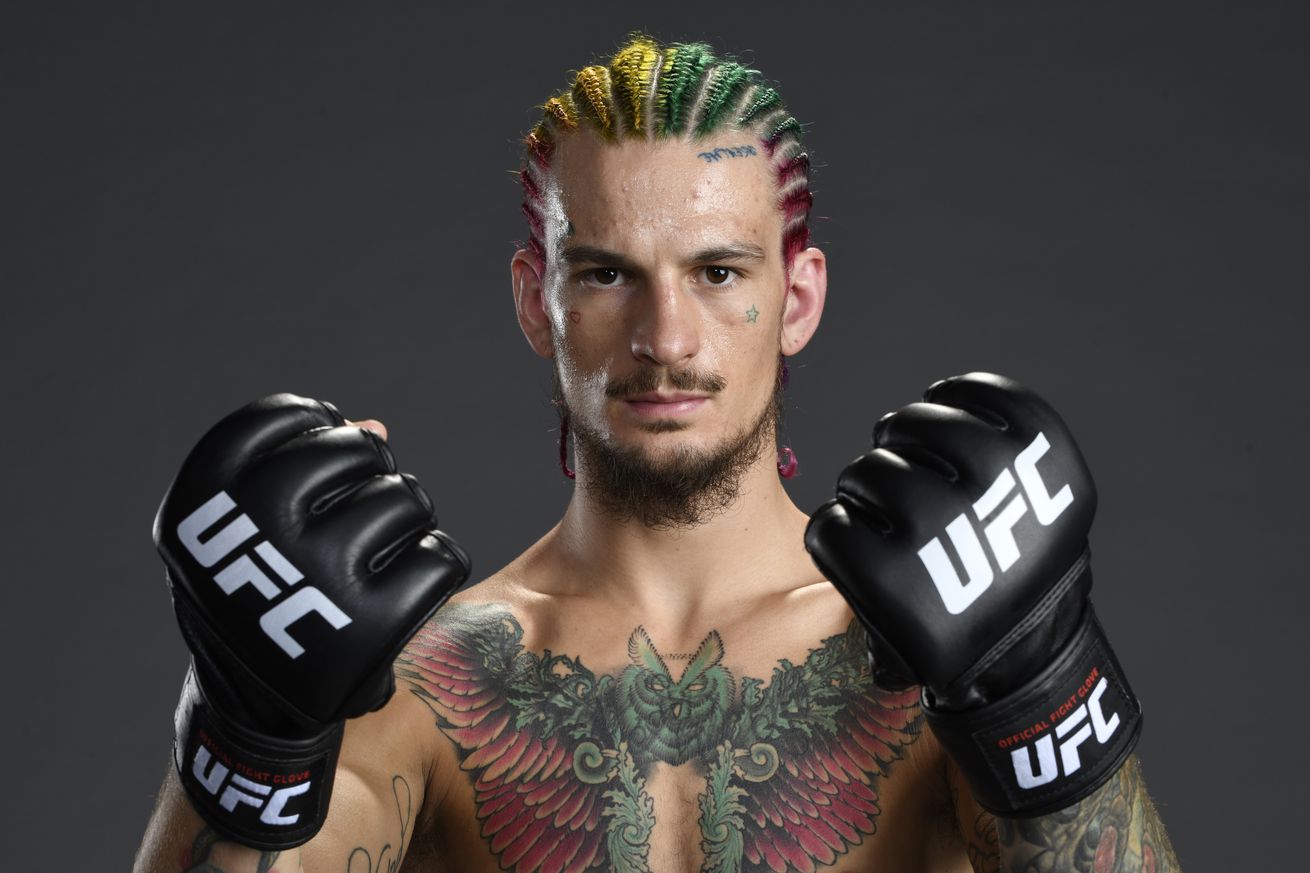 Get the Full StoryPhoto by Mike Roach Zuffa LLC

UFC 252 is beginning to take shape. After an impressive knockout victory over Eddie Wineland at UFC 250, Sean O Malley is jumping back in. The 25-year-old undefeated prospect will take on Marlon Vera at UFC 252 on August 15.

The announcement was made during UFC 251 s broadcast on Saturday night at Fight Island in Abu Dhabi.

Sugar Sean finished Wineland in the first round with a crisp right hand, earning him his third straight post-fight bonus. About a week after the fight, Vera made his intentions known.

Stevia where u at Chito Vera chitoveraUFC June 12, 2020

Chito last fought in May during the third and final event in Jacksonville, Florida agianst Song Yadong and lost via unanimous decision. He did win the extra 50,000 for Fight of the Night honors.

Also added to the card is Frankie Edgar s bantamweight debut against Pedro Munhoz. The fight was originally intended for July 15, but was eventually scrapped after the Brazilian tested positive for COVID-19 early this week.

Headlining UFC 252 is the rubber match between Stipe Miocic and Daniel Cormier. It will take place at the UFC APEX facility in Las Vegas.