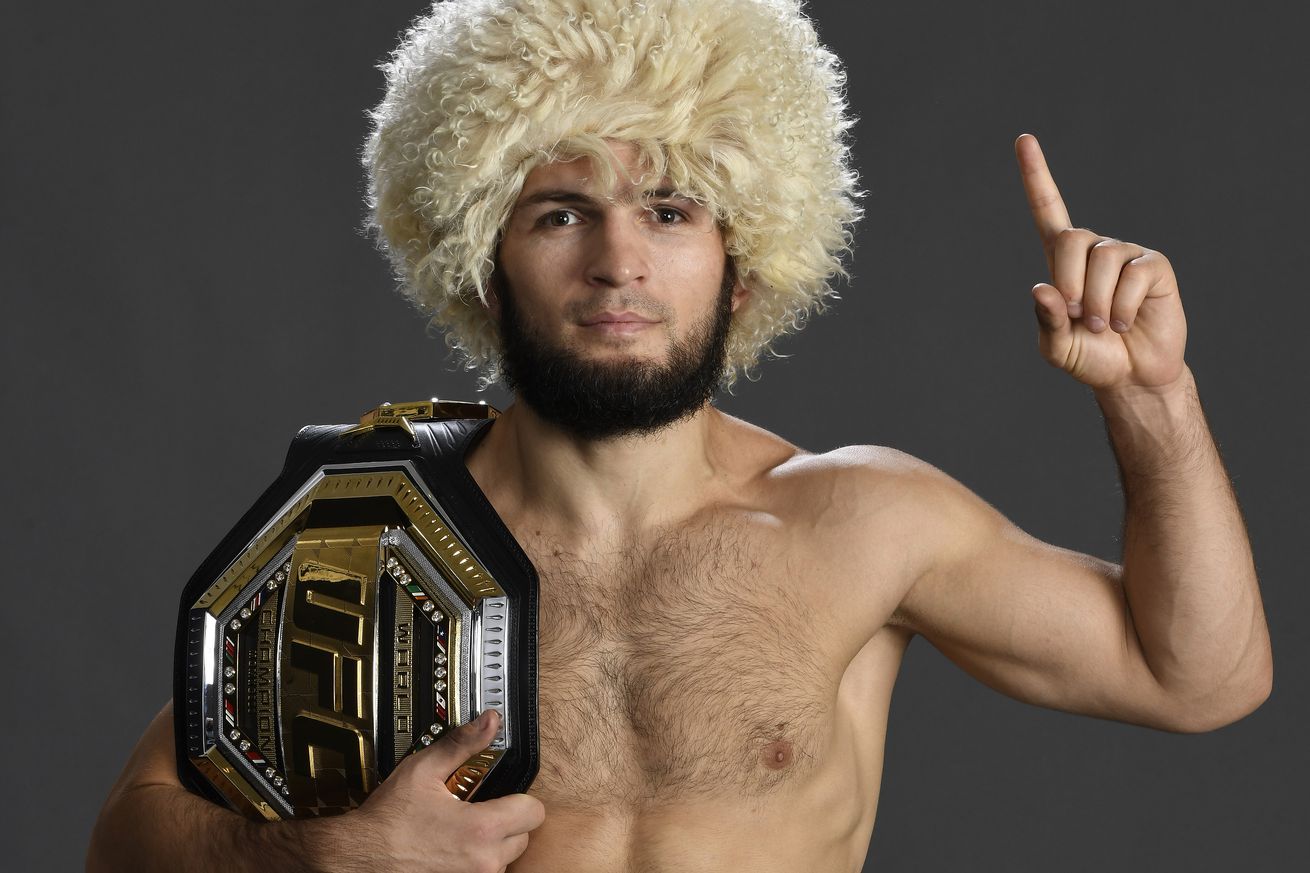 As far as Ali Abdelaziz is concerned, the UFC lightweight title still belongs to Khabib Nurmagomedov. On Saturday night at UFC 254, Khabib Nurmagomedov established his spot among the sport s all-time greats with a submission victory over Justin Gaethje. Shortly after, he surprised the entire world by announcing his retirement from the sport at 32 years of age and a win-loss record of 29-0.

After many of his peers sent their well-wishes to The Eagle, the UFC s elite 155-pounders are looking to move forward. With the vacancy left by Khabib s departure, former Bellator champion and new signee Michael Chandler is now suggesting a possible four-man tournament to determine who belongs to the coveted spot atop the lightweight ladder.

The names he mentioned including his own: Conor McGregor, Dustin Poirier, and Tony Ferguson.

Let s be honest. I m the new guy, Chandler told BT Sport after UFC 254. I m not gonna come in and say, hey guys. I deserve a title shot. I d love my name to be thrown into the mix, I d love the opportunity to fight in a four-man tournament for that title. There s all kinds of different things that the UFC could do.

But as talks about such options begin to make its rounds online, Khabib s manager Ali Abdelaziz is pumping the brakes. Abdelaziz issued his response to the said tourney suggestion in a short tweet.

Khabib s retirement also put an end to the much-hyped super fight against Georges St-Pierre, which the former two-division champion will no longer try to pursue.