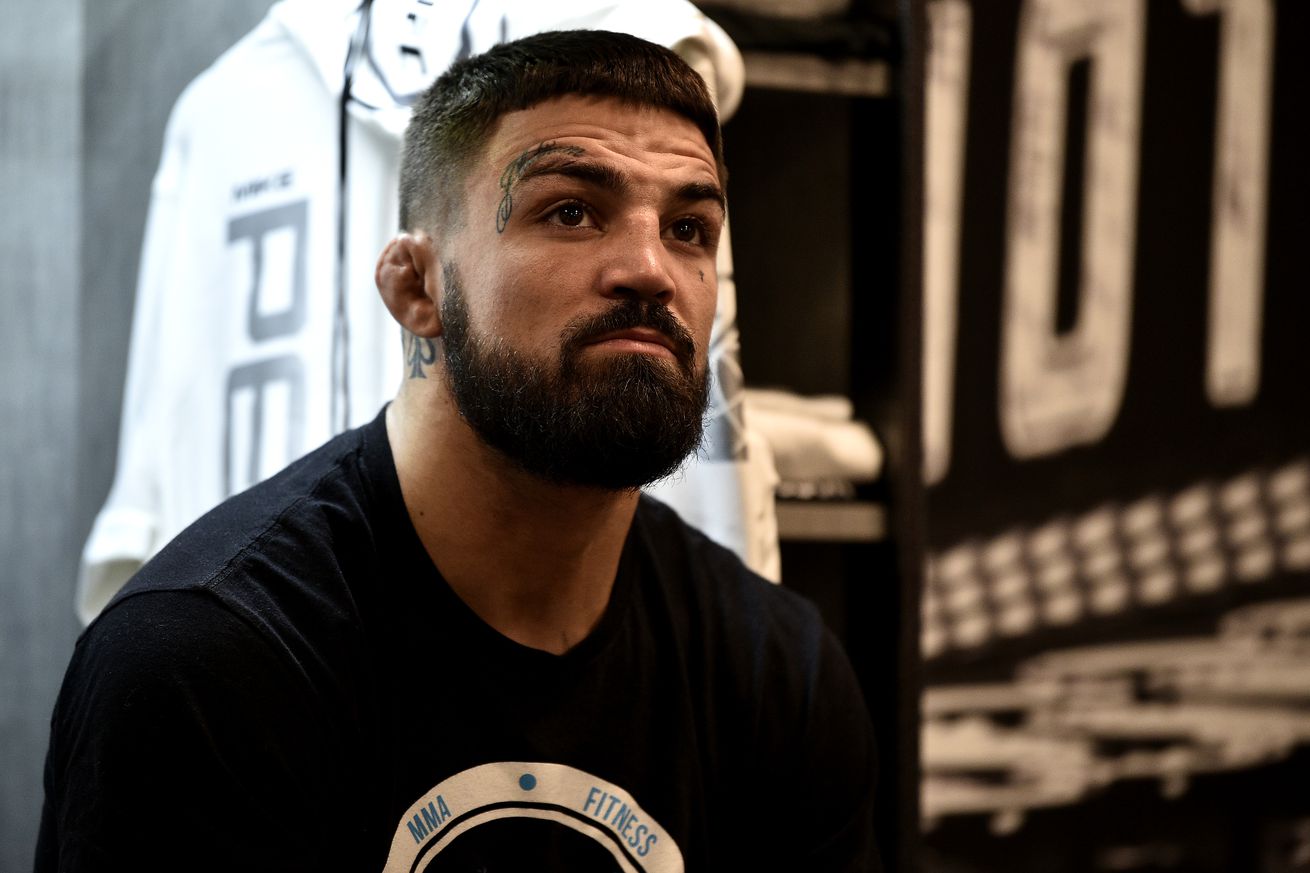 Mike Perry s ex-wife, Danielle Nickerson, has spoken publicly about her experiences with the UFC fighter. CW: The following article includes descriptions of domestic violence and reference to suicide

Near the end of his appearance on the dais of the UFC 254 post-fight press conference, a member of the MMA media asked UFC president Dana White about the accusations that Danielle Nickerson had put forth against her ex-husband Mike Perry.

White was then told, I think she alleged that he had been physical in their relationship.

I don t know, White quietly said. I have no idea.

And with that, the UFC boss put the subject to rest.

On Tuesday, MMA Junkie released a lengthy article about Nickerson s accusations. That story included a long video interview with Nickerson and calls to police made regarding Perry.

Nickerson told MMA Junkie that Perry had physically assaulted her a handful of times with the worst taking place on February 10. On that day, Nickerson said Perry, had his knee on my belly and just ground-and-pounded me until he got tired. I did a decent job of covering my face. I still had hematomas on the back of my head. My entire right side from my entire arm, my legs, my ribs, everything was covered in bruises the next few days. He just got all of his anger out on me, and on the last punch I clearly I think that s why he stopped, is we heard my rib crack. He knew and sat back, and I think he was just tired tired of hitting me so much.

The entire interview, and calls to police, can be watched and listened to here.

Nickerson filed for divorce from Perry earlier this year. The pair were married in 2019 and had been dating since 2015.

The day before MMA Junkie published its story, Perry denied that he had put my hands on my ex at any point in our short term marriage.

It s come to my attention that a media organization will be running a story in reference to a past issue with my ex wife. I would like to address this here and now. First and foremost I did not put my hands on my ex at any point in our short term marriage. Secondly, I have already admitted to having an issue with alcohol and I have been a part of an intensive rehab program that was able to help address not only that but also helped me with anger management. After the completion of the course I have realized that I have said some things in the past that do not put me and what I stand for in the best of light and for that I apologize. I am now in a loving relationship where I am looking forward and excited to welcoming my first born. I m hopeful my ex can move on and find peace as I have.

Support for survivors of domestic violence can be found from the following organizations:

Rest of the World - HotPeachPages

Rest of the world