The Onision documentary is overshadowed by its own controversy 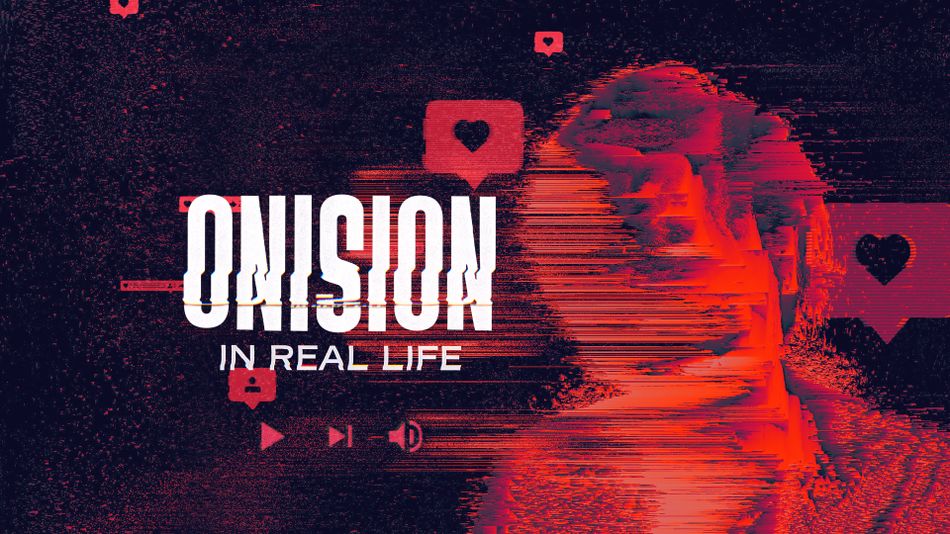 Get the Full StoryA new documentary series investigating Onision, a YouTuber accused of abusive behavior and grooming by multiple women, brings the story to a wider, less online audience. But the series premiere was marred by criticism from the very YouTube community that brought the story to mainstream light.

Onision: In Real Life is a three-episode docuseries that premiered on Discovery's streaming platform discovery on Jan. 4. It looks into Gregory sometimes James Jackson, known online as Onision. The now 35-year-old began posting videos in 2007, garnering a largely teenage following with his shocking sketches, viral music videos, and inflammatory, misogynistic rants. YouTube has not banned him from the platform in spite of complaints from other users. Read more...More about Youtube, Onision, Deplatform, Culture, and Web Culture

Phoebe Dynevor Explained Why Filming "Bridgerton" Sex Scenes Would've Been "A Very Difficult Experience" If They Were Directed By A Man
Upgrade your streaming experience with a Roku device on sale
Miracle-Gro's indoor garden that doubles as an end table is over 50 off
This Is Gonna Sound Fake, But We Can Guess Your Favorite Color Based On Your Dessert Preferences
Why Promising Young Woman s Dark Message Is So Impactful