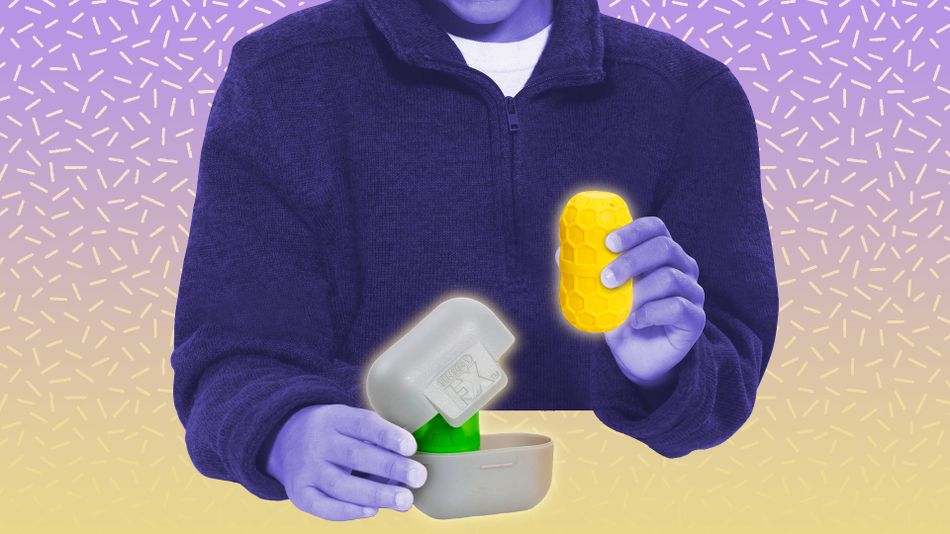 Get the Full StoryLaunched in October, just in time for the holiday shopping season, was a line of multicolored, brightly packaged toys that promised to be "oddly satisfying," and give you tingles.

Two out of six of the products came in blind bag packaging, which has become a children s toy industry trend in and of itself, with price points ranging between three and 20 dollars. Each toy had tactile and auditory features such as plastic gears that make a clicking noise.

ASMR had come to the shelves of Wal-Mart.

Since its quiet emergence onto the internet in 2010, Autonomous Sensory Meridian Response ASMR has become a cultural phenomenon and a viable interpersonal community. It has led to thousands of ASMR creators and 13 million videos on YouTube alone, including Cardi B s W Magazine ASMR video which garnered well over 46 million views. While rigorous studies of the sensation are in short supply, there are self reported benefits of relaxation and improved sleep among people who experience it. Read more...More about Asmr, Culture, and Web Culture

Miracle-Gro's indoor garden that doubles as an end table is over 50 off
This Is Gonna Sound Fake, But We Can Guess Your Favorite Color Based On Your Dessert Preferences
Why Promising Young Woman s Dark Message Is So Impactful
Take your entertainment center up a notch with this mini projector
Kristen Stewart is Princess Diana in first look image from 'Spencer'