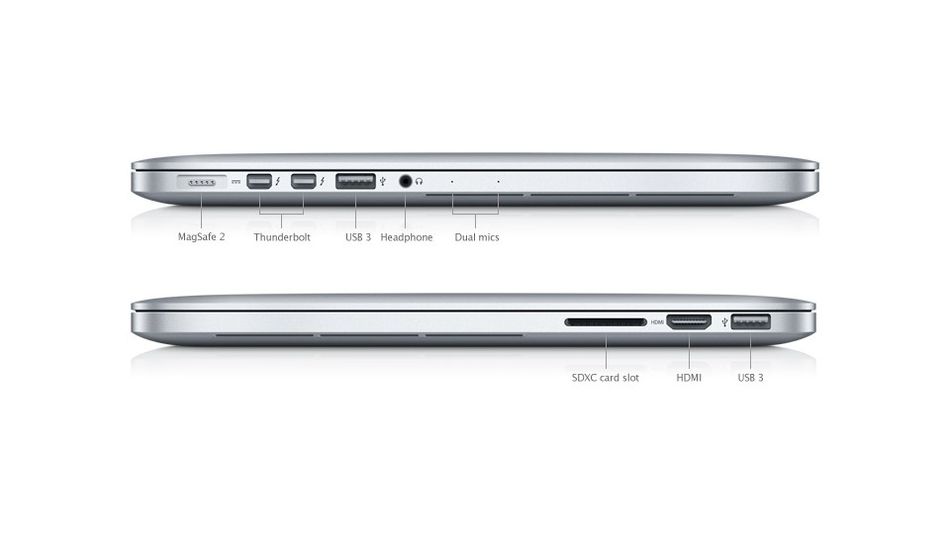 Get the Full StoryApple's MacBook Pro might get a lot more versatile this year.

According to a report by Apple analyst Ming-Chi Kuo via MacRumors , Apple is working on two new MacBook Pro laptops. These computers will have several "significant design and specification changes" compared to current models, Kuo wrote.

The most notable of these are the return of the SD card reader, as well as the HDMI port. Apple famously removed most of the ports from the MacBook Pro in 2016, leaving only USB-C ports alongside the headphone jack. This may have helped the company make the MacBook Pro slimmer and fancier, but it didn't sit well with some users, who rely on HDMI and the card reader to do actual work. Read more...More about Apple, Macbook Pro, Tech, and Consumer Tech

I Finally Found An At-Home Workout Routine That Doesn't Feel Like A Chore And I'd Recommend It To Anyone
Brie Larson Talked About Living With Anxiety, And I Have No Choice But To Stan
Listen: It s A Sin Has Good Intentions, But This Is Why It Fails The Queer Community
Jonah Hill s Body Acceptance Feels Radical
Jason Sudeikis And Keeley Hazell Are Rumored To Be Dating, And People Think They Spotted The Answer In Jason's Golden Globes Appearance