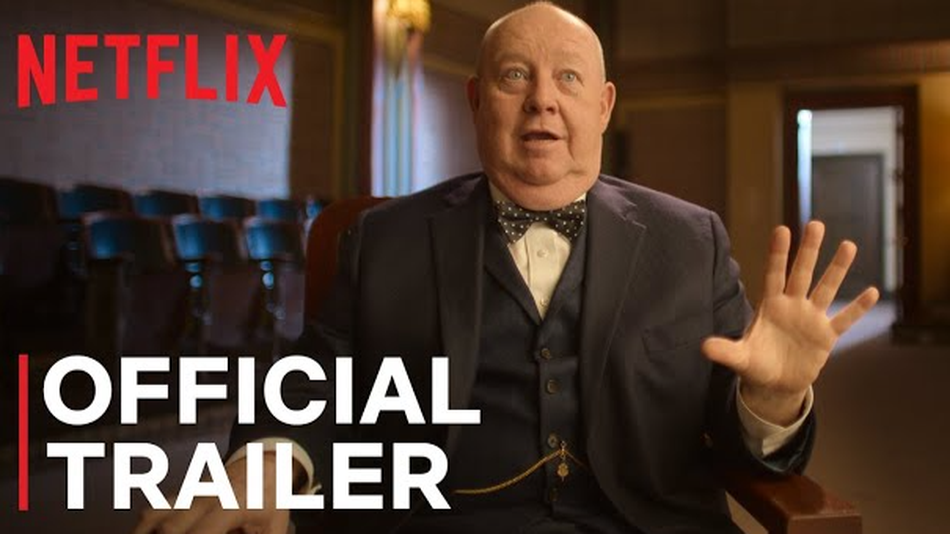 Get the Full StoryIn 1985, two people were murdered by a trio of bombs that went off in Salt Lake City. The killings shocked the community, especially the LDS Church, after a series of early Mormon documents including the theology-shaking White Salamander Letter was discovered in the vehicle of the third victim, Mark Hofmann.

Netflix's Murder Among the Mormans aims to investigate these killings and the strange events surrounding them, which remain harrowing even 35 years after they took place. If the three-part true crime docuseries is anything like its trailer, it's sure to be a little creepy and incredibly intriguing. Read more...More about Entertainment, True Crime, Entertainment, Movies Tv Shows, and Streaming Services