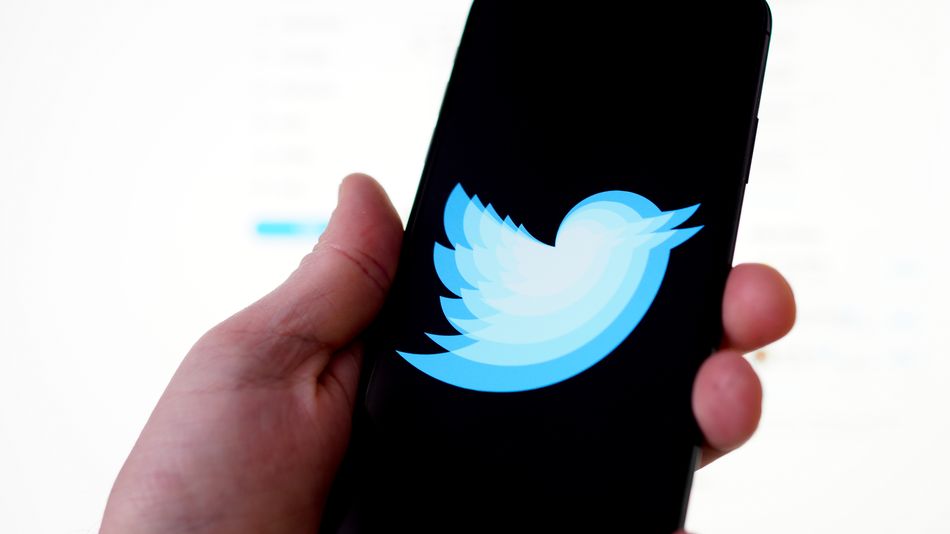 Get the Full StoryThese materials may have been obtained through hacking, reads the disclaimer affixed to a tweet linking to a story from independent news outlet, The Grayzone.

The tweet was originally posted on Feb. 20. However, three days later, users began to notice the label added to The Grayzone s tweet. It is not yet clear when exactly the label appeared. Furthermore, readers discovered that an extra step was added when trying to retweet posts linking to The Grayzone s story: A pop-up appeared reiterating the warning label and asking users to help keep Twitter a place for reliable info. Read more...More about Twitter, Hacking, Journalism, Tech, and Social Media Companies