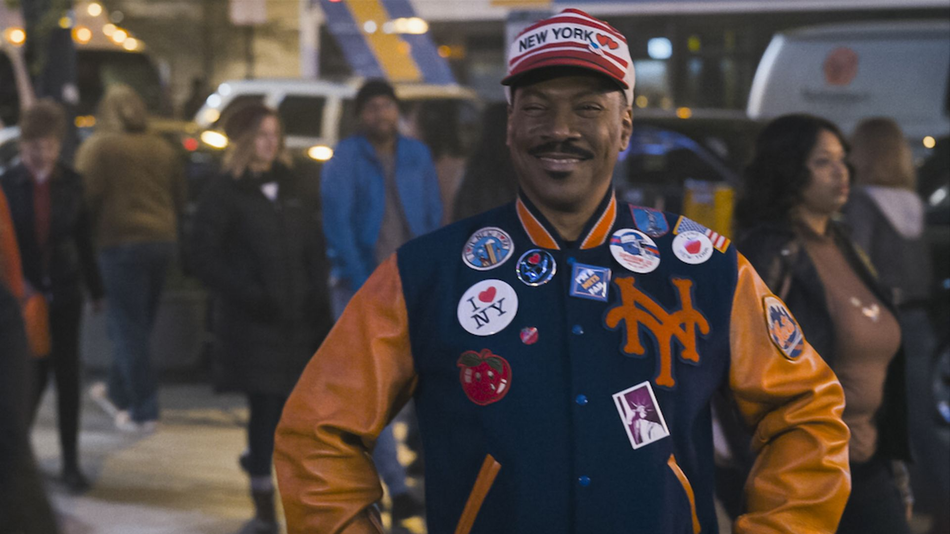 Get the Full StoryIf there's something specific you're hoping to see in a Coming to America sequel, prepare to walk away a happy customer. Unless it's Eriq La Salle; sorry, Darryl fans.

A tastefully raunchy-yet-inoffensive joke about the royal bathers? It's there. A twisting of the Paramount logo to make it a real place in fictional Zamunda? Yup, you got it. Paul Bates, aka the Joffer royal family's servant Oha, breaking out his beautiful falsetto pipes for a musical moment? Hell yes.

It's not like the trailers have been subtle about building a connection to the past. We've already been told that Eddie Murphy revived Randy Watson and his band Sexual Chocolate. And Arsenio Hall's esteemed Reverend Brown is back too, still as "good and terrible" as ever. But don't make the mistake of thinking this sequel is a straight rehash. Read more...More about Movie Review, Amazon Prime Video, Eddie Murphy, Entertainment, and Streaming Services

31 Splurge-Worthy Home Items From Target That Are Equal Parts Gorgeous And Practical
Your Potato Opinions Will Reveal Which "10 Things I Hate About You" Character Is Your Twin
Adults Are Sharing Things They Were Never Prepared For In Life, And It's Honestly Pretty Depressing
Dramatic Photos Show The Conditions These Immigrants Face At The US Mexico Border
Discord blocks iOS users from NSFW servers 'to comply with Apple's policies'