'WandaVision' wraps up with a straightforward finale and classic MCU tease 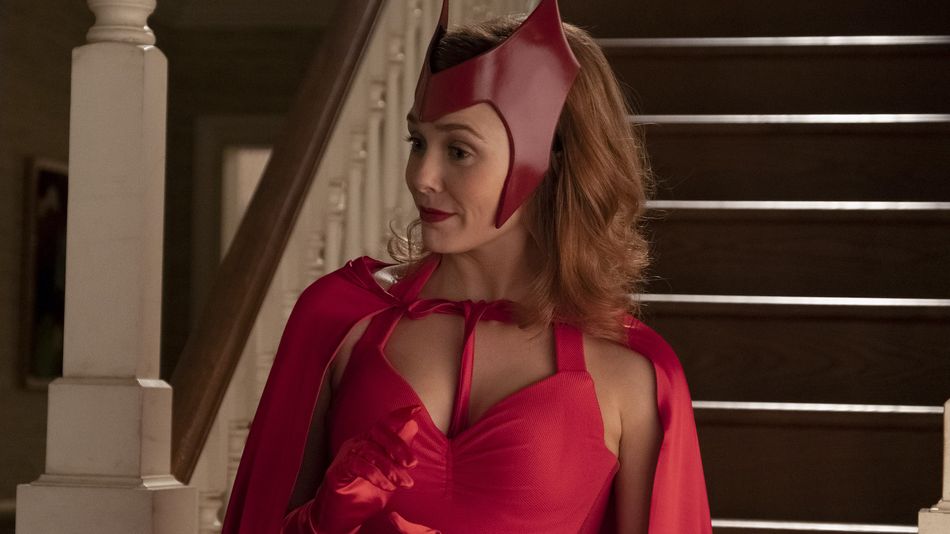 Get the Full StoryWandaVision's ninth and final episode dropped on Friday, a surprisingly straightforward 49 minutes after one of the most sprawling and ambitious experiments in television history.

That's refreshing compared to the increasingly bloated run times of superhero movies and depth of Marvel comics lore. "The Series Finale" brought WandaVision full circle with a powerful emotional arc and classic MCU fight sequences. It wrapped up the season with just enough new material to hype us the heck up for Phase 4.