Twitter won't even host Trump's tweets for the National Archive 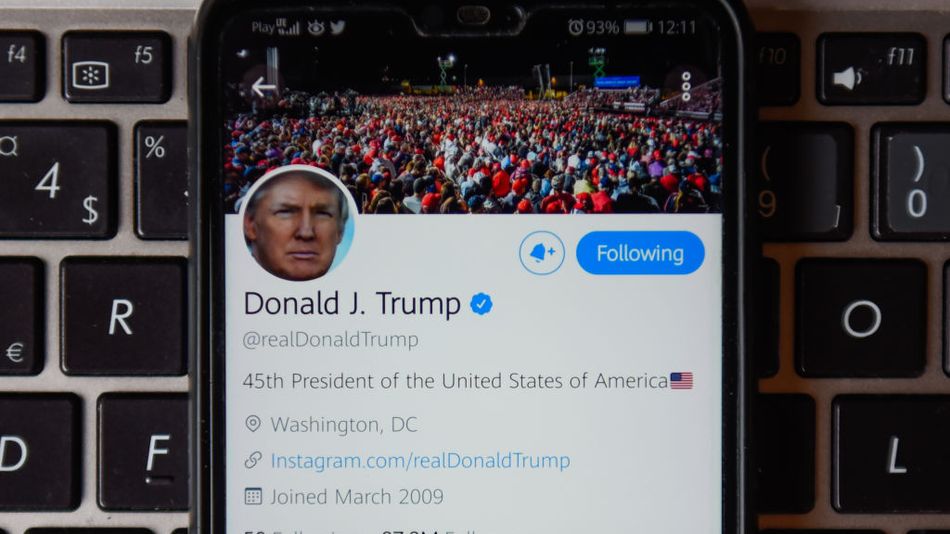 Get the Full StoryOn Jan. 8 Twitter permanently suspended then-president Donald Trump from its platform, and the people rejoiced. It now seems the social media giant is sticking to that stance, with the company refusing to host an archive of realDonaldTrump's tweets for the National Archives and Records Administration.

As reported by Politico, the National Archives has been working to build an official archive of all of Trump's presidential tweets, from "when the looting starts, the shooting starts" to "covfefe." The National Archives also intends to include any deleted or removed tweets, giving people a complete view of exactly what the hell went on there. It's fair to say that having a complete record of Trump's infamous posts is important, if only to allow historians to more easily conduct America's post-mortem. Read more...More about Twitter, Donald Trump, Culture, and Big Tech Companies

'The Falcon and the Winter Soldier' opened the door for tons of new Marvel stories
5 fantastic free coloring apps
27 Products Reviewers Say Are Great Gifts For Moms
24 Organization Products Under 15 You ll Probably Wonder Why You Waited So Long To Buy
23 Imaginative Twists On Traditional Board Game Rules That Made Me Say, "Damn, That's Cool"