Masvidal wants trilogy: I will not go down in history 1-1 with Usman 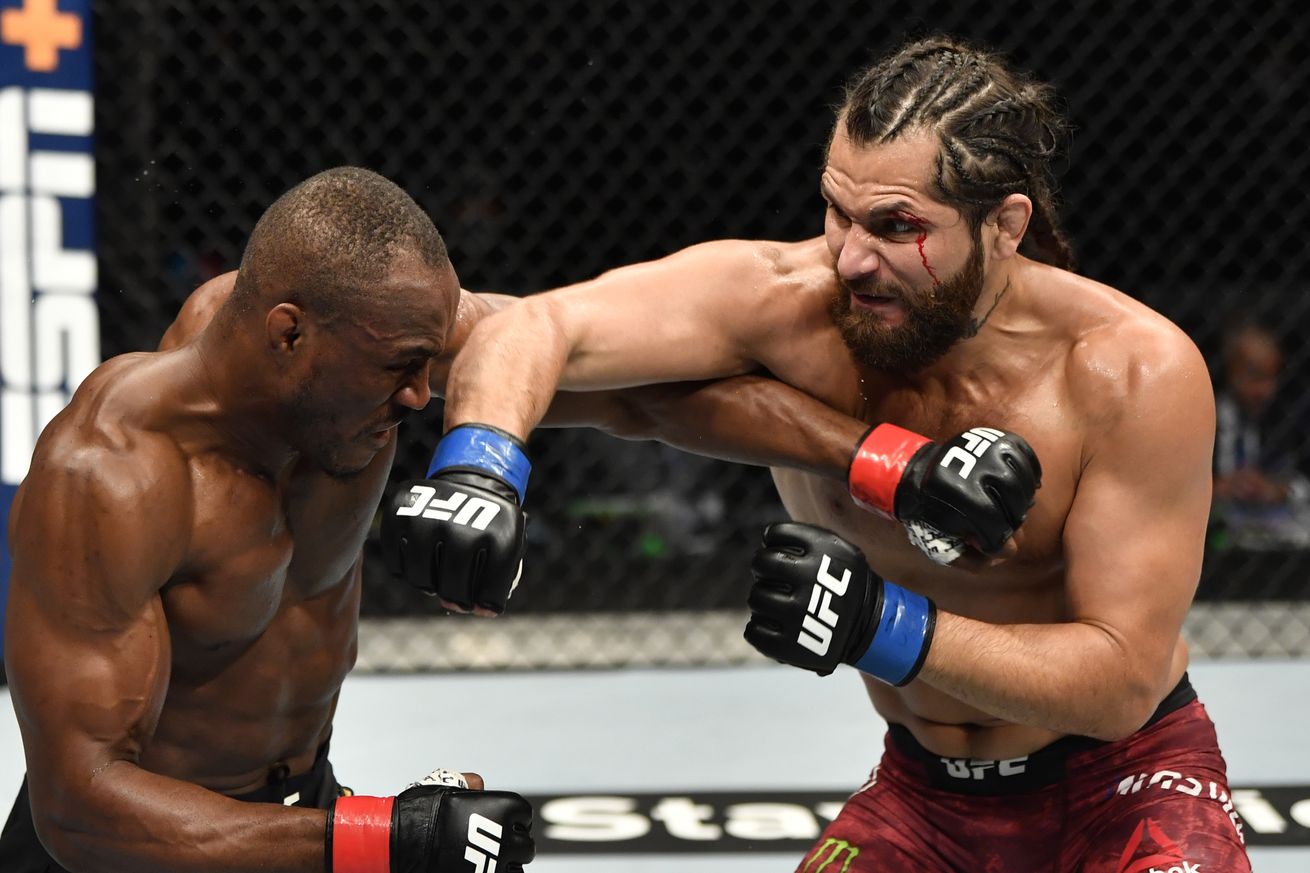 I will not go down in history 1-1 with this individual. It s just not going to happen, Masvidal said. Jorge Masvidal plans to win his rematch against Kamaru Usman at UFC 261 and settle the score with a trilogy fight further down the line.

Masvidal and Usman will meet in the main event of UFC 261 on April 24th. The event, which will take place at VyStar Veterans Memorial Arena in Jacksonville, Florida, will mark the first time since March 2020 that a full capacity crowd will be in attendance for a UFC event.

In their first meeting at UFC 251 last July, Masvidal lost a unanimous decision to Usman when he replaced Gilbert Burns on less than a week s notice. Speaking during a fan Q&A for ESPN subscribers on Tuesday, Masvidal shared his hopes of a trilogy with Usman.

When I win the rematch we definitely will go for the trilogy, Masvidal said h t MMA Fighting . I will not go down in history 1-1 with this individual. It s just not going to happen.

I m not gonna cut 20 pounds of weight mainly water in six days this time , Masvidal said about the rematch. Right now I m eight, nine pounds before I hit the mark of 170 so it s a different cut altogether. That will be the determining factor, I think.

Whilst Masvidal has not fought since the loss, Usman has since defended his welterweight title for the third time defeating Gilbert Burns at UFC 258 in February. The rematch marks another chance for Masvidal to get his hands on UFC gold for the first time, excluding the speciality BMF title he won against Nate Diaz in 2019.

I m going to get the type of sleep I want when I have that belt, Masvidal stated. Let s go. Let s find out what it will mean to be champion .