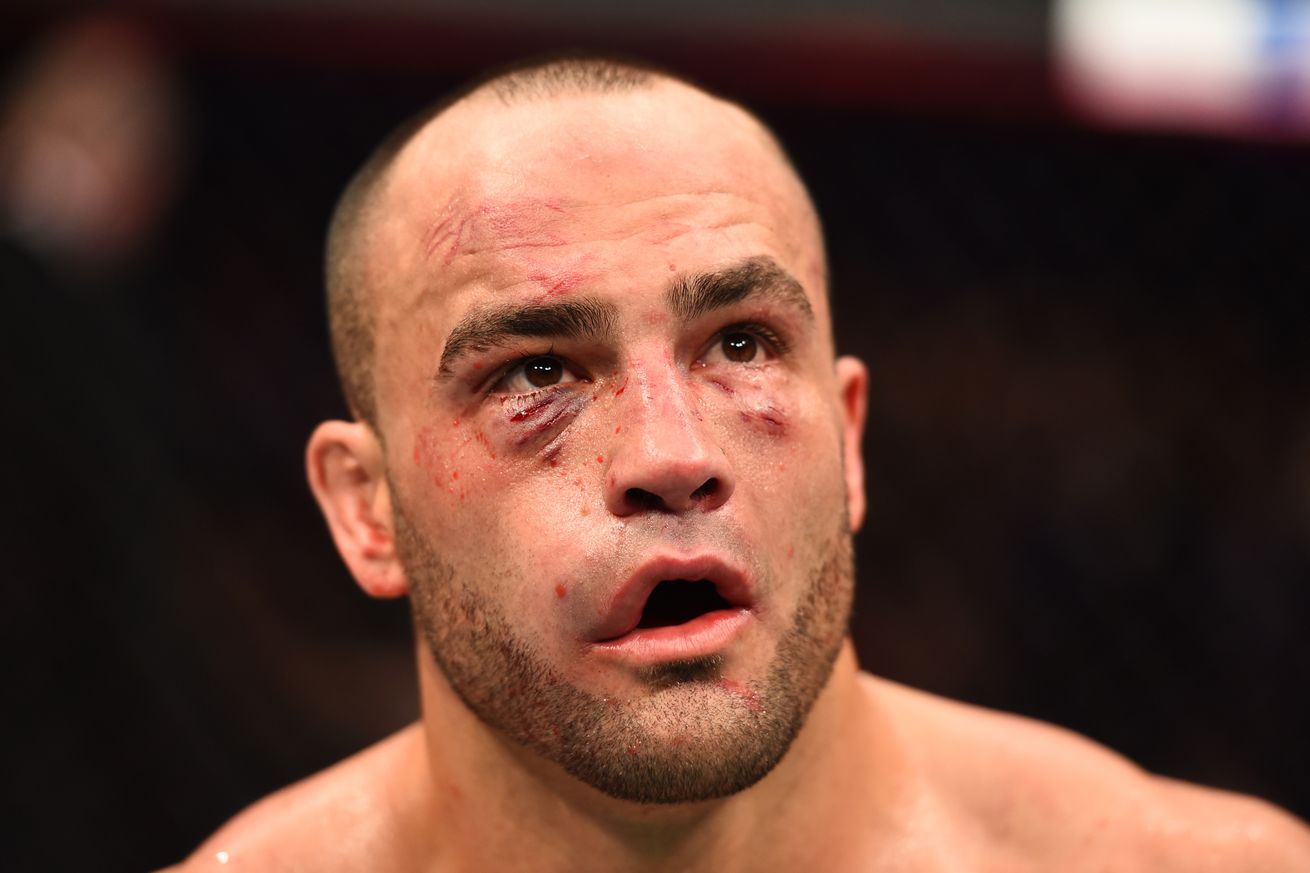 Get the Full StoryEddie Alvarez back at UFC 218 in 2017. Photo by Josh Hedges Zuffa LLC Zuffa LLC via Getty Images

Eddie Alvarez was DQ d for what were deemed illegal strikes at ONE on TNT 1. It hasn t been smooth sailing for Eddie Alvarez since leaving the UFC in search of pastures new. The former Bellator and UFC lightweight champion moved to ONE Championship in 2018. However, in his promotional debut he was crushed by Timofey Nastyukhin in the opening round of the ONE Lightweight Grand Prix.

Alvarez did score a semi-final Grand Prix berth, though, after both Nastyukhin and Lowen Tynanes bowed out due to injury. He won his semi-final, over Eduard Folayang, by first round submission. However, Alvarez would not make it to the final, after an injury forced him out of the tournament, too.

Last night, at ONE on TNT 1, Alvarez took on Iuri Lapicus. Though the fight would last just a minute and end in controversy.

Early in the fight Alvarez had Lapicus against the cage and was peppering him with ground and pound. However, some of his strikes did land around the back of the head. The referee gave a verbal warning, but did not pause the action to give a yellow card or the kind of warnings we are used to seeing in other MMA promotions. When Alvarez seemed to hit the area gain, Lapicus dropped back and signalled that he couldn t continue. Th ref responded by giving Alvarez, who protested that the strikes were legal, a red card instant DQ .

Check the video below and tell us if you think this deserved a DQ:

The loss drops Alvarez s record to 30-8 1 NC overall and gives him a 1-2 record in his burgeoning ONE career.

ONE on TNT 1 wasn t a good night for the promotion s other former UFC champion either. Demetrious Johnson was on the wrong end of a brutal KO to Adriano Moraes.