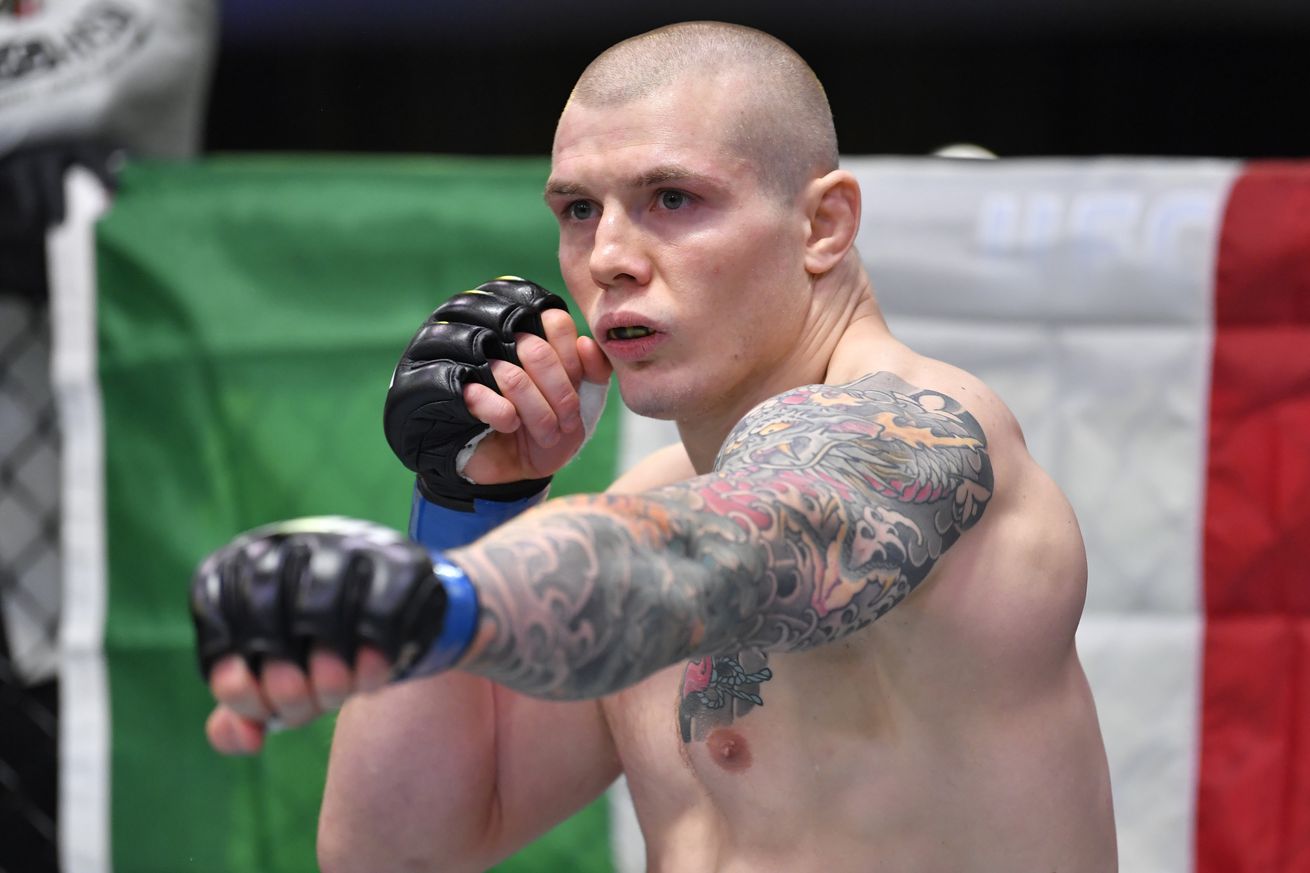 Dive a little deeper into just how Marvin Vettori and Kevin Holland compare in key stats heading into UFC Vegas 23. The UFC is back on ABC on Saturday for UFC Vegas 23 and while the initial main event from the card fell apart after Darren Till suffered an injury, Marvin Vettori stayed in the headlining spot after Kevin Holland agreed to step in for Till on short notice.

Vettori, who is the No. 6 ranked fighter in the official UFC rankings, is riding a four-fight winning streak heading into this matchup and a dominant win over Holland could see him move ahead of the No. 5 ranked Till.

Holland sits at the No. 10 in the 180-pound rankings. After an outstanding 2020, where Holland went a perfect 5-0, he dropped his first outing of 2021. That loss came at the hands of Derek Brunson in the main event of UFC Vegas 22, which took place on March 20.

Vettori s most recent outing was a December unanimous decision win over Jack Hermansson in the headlining bout of UFC Vegas 16.

Here is a look at how Vettori and Holland match up in some key stats heading into Saturday s UFC Vegas 23 event.

UFC Vegas 23 is on ABC and ESPN following prelims on ESPN and ESPN .