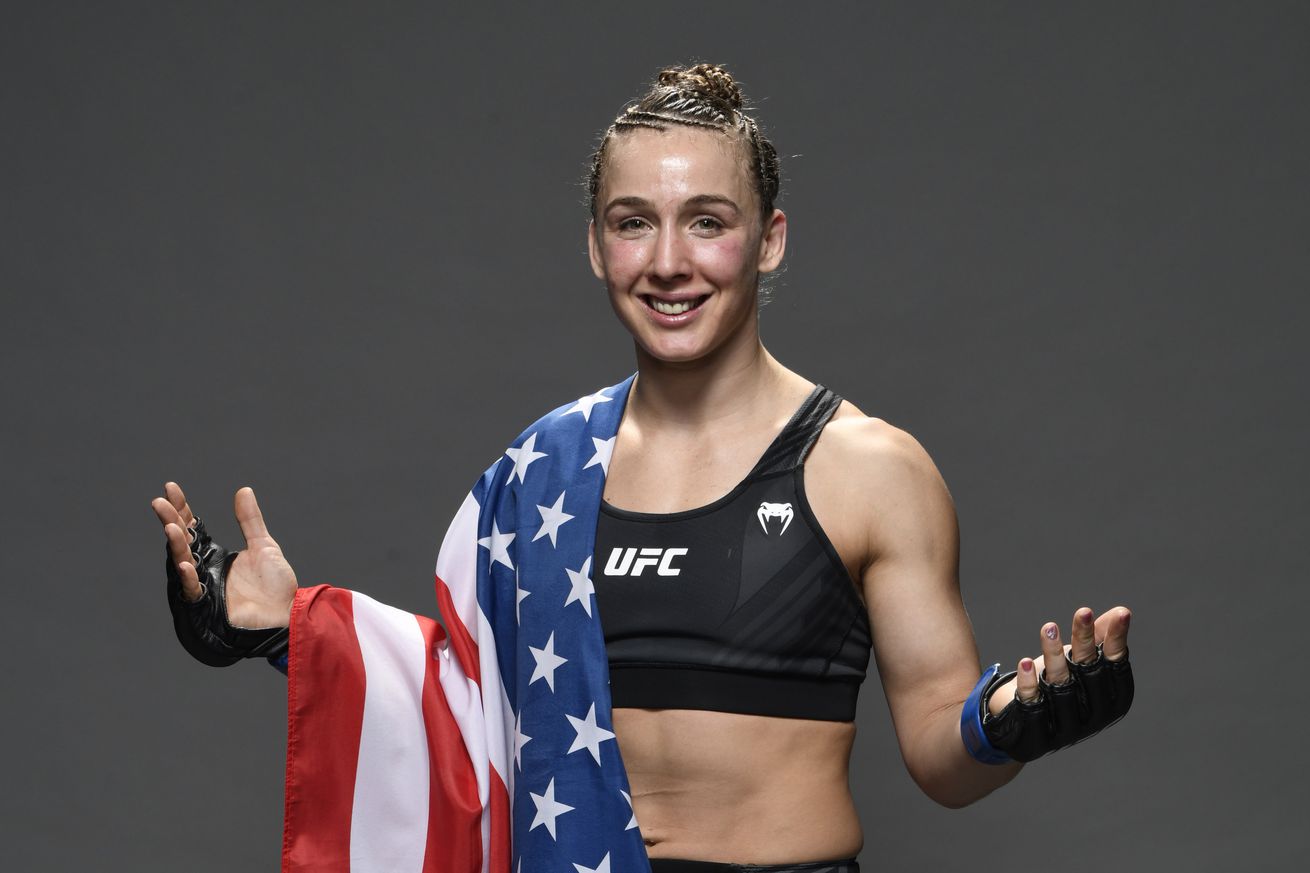 Get the Full StoryVanessa Demopoulos poses for a portrait after her UFC 270 win. Photo by Mike Roach Zuffa LLC

What makes this story noteworthy, however, is that the career shift just happened a little over a month ago. The 33-year-old former LFA champion and Dana White Contender Series alum talked about it during her UFC 270 post-fight scrum.

I don t think it s a secret, I was an exotic entertainer for 13 years, Demopoulos told the media. And I didn t actually say it on the mic, but I d like to say it right now: I walked away from being a stripper to continue this camp.

I quit dancing about six to eight weeks ago just so I could focus full-time on MMA, take this extremely seriously in the gym every single day.

Demopoulos, who is on a minimum 12K 12K contract, won her UFC 270 prelim fight against Silvana G mez Ju rez via armbar from the back after getting knocked down by a right hand. She credited that win to her background as a pole dancer and what she referred to as her stripper guard.

A lot of my jiu-jitsu actually comes from my expertise as a pole dancer, she said.

With the win, Demopoulos now improves to a record of 6-4.