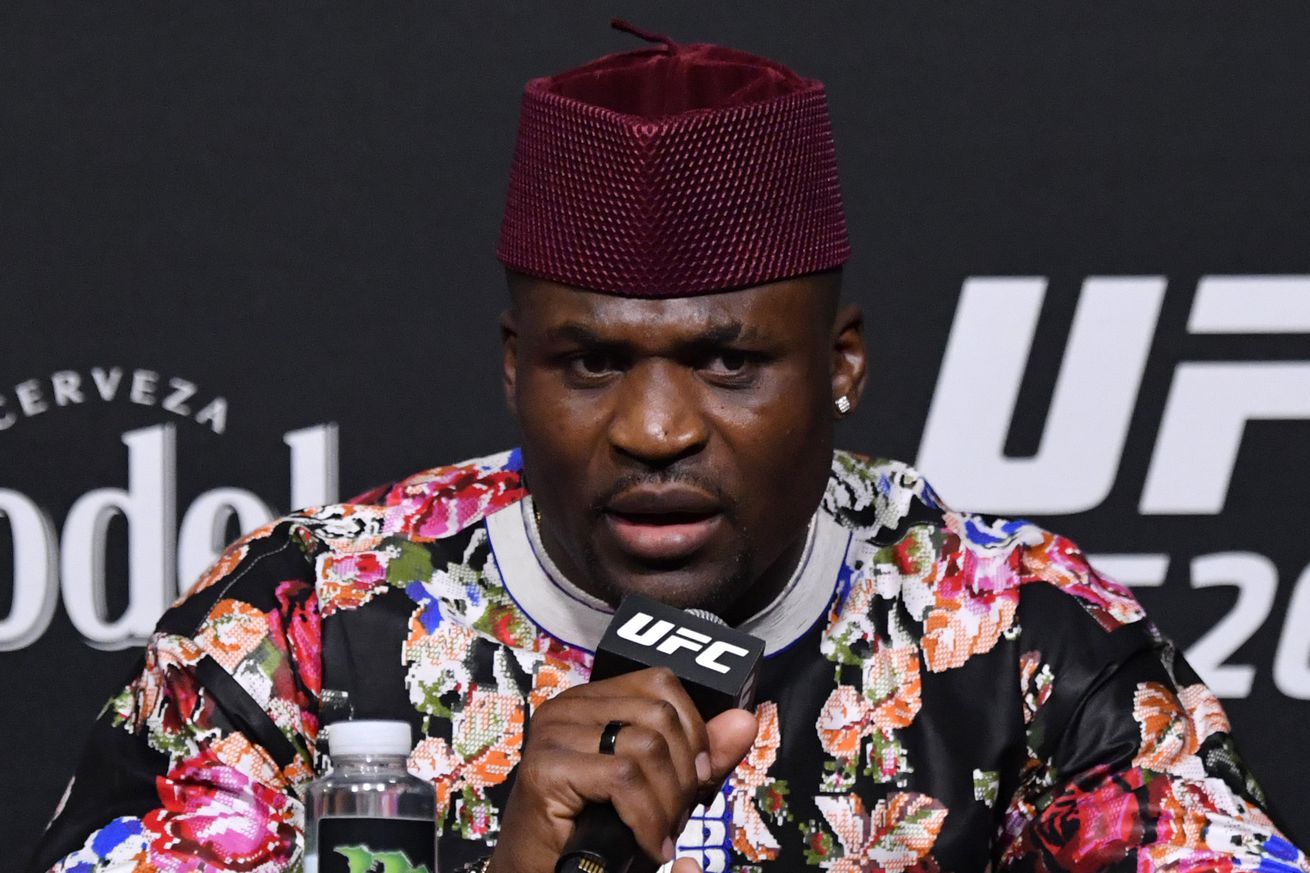 Get the Full StoryFrancis Ngannou during the UFC 260 pre-fight presser in 2021. Photo by Jeff Bottari Zuffa LLC

In such a situation, it would be easy to assume that money is the root cause. Many fighters have gone down this road, citing unsatisfactory compensation as their main problem. But according to the reigning heavyweight champion, the issue is way more than that.

It s unfortunate that I have to be in this position to be able to do that, to say that. But I think it s something that everybody should at least have a right to claim what s best for him. Because at the end of the day, we put a lot of work in this job, we take a lot of damage in our body to make it happen. So at least we can have a fair and square deal.

Ngannou reportedly fought out the last fight in current his contract on Saturday night. Should he fail to get another fight within the year, he will be a free agent by 2023. When asked about that possibility, the 35-year-old competitor remained unbothered.

In the past three years, I have fought three times. So what does that mean? Once a year? It wouldn t be something strange, he said.

I m not frustrated about anything. I m at peace with myself and my decisions.

Ngannou has been adamant about a possible boxing crossover. As he told Joe Rogan during the post-fight interview, it s something that MUST happen before his career ends.

Ngannou successfully defended his title for the first time against Ciryl Gane via unanimous decision.

Joe Rogan says Charles Oliveira got screwed by UFC 274 weigh-in incident
Leave me alone Khabib not interested in fighting Oliveira
Paul Daley says rematch with Diaz or Masvidal could lure him out of retirement
Ferguson explains why he s turning down Oliveira s training invite
King of Collaboration - Khabib, Coker to meet about Fedor vs JDS