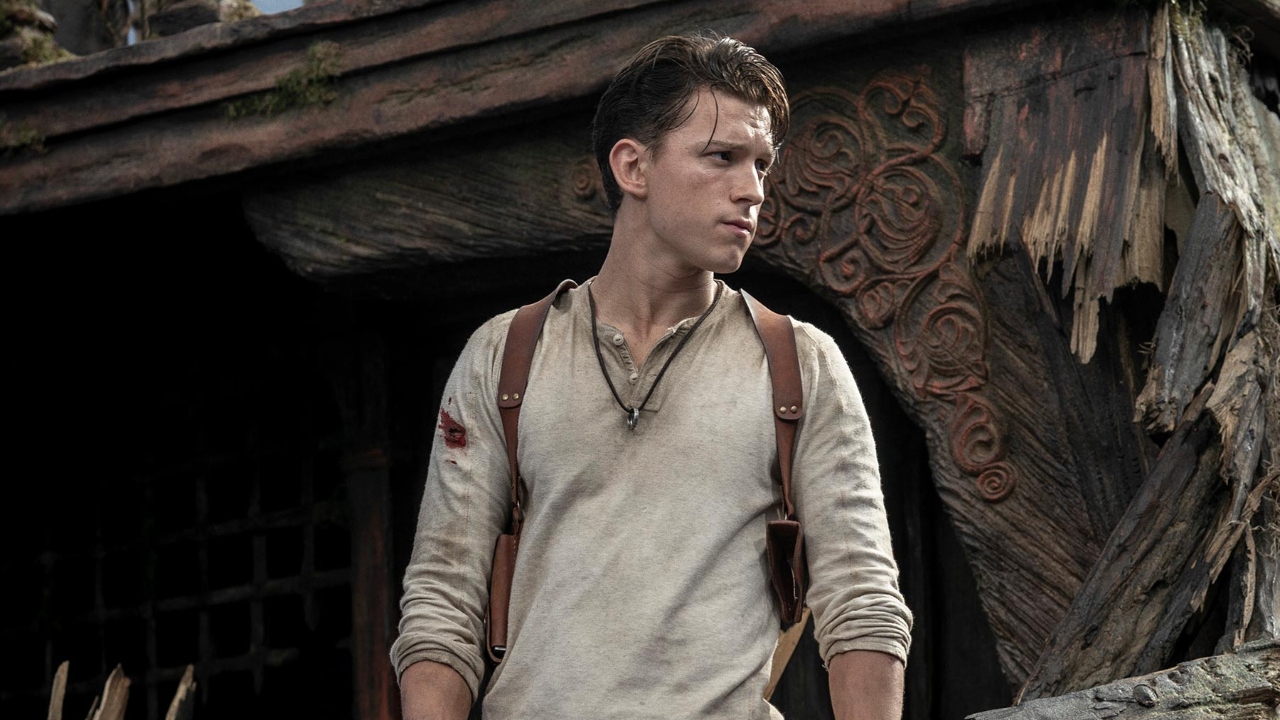 Get the Full StoryNathan Drake, as a video game character, draws a lot of inspiration from Indiana Jones. That s probably why a lot of skeptics note that we don t need an Uncharted film to begin with, though diehard enthusiasts of the legendary treasure-hunter are still eagerly waiting to see how this Tom Holland-led adaptation will pan out.

Luckily, we ll find the answer to that in less than a month. Director Ruben Fleischer s Uncharted, starring Holland as Nathan and Mark Wahlberg as his mentor figure Victor Sullivan, will come out in theaters on Feb. 18, and from what we ve seen so far, the movie will be an amalgamation of all Uncharted games, notable in many of its vistas that directly adapt scenes from the trilogy or even Naughty Dog s latest Uncharted 4: A Thief s End.