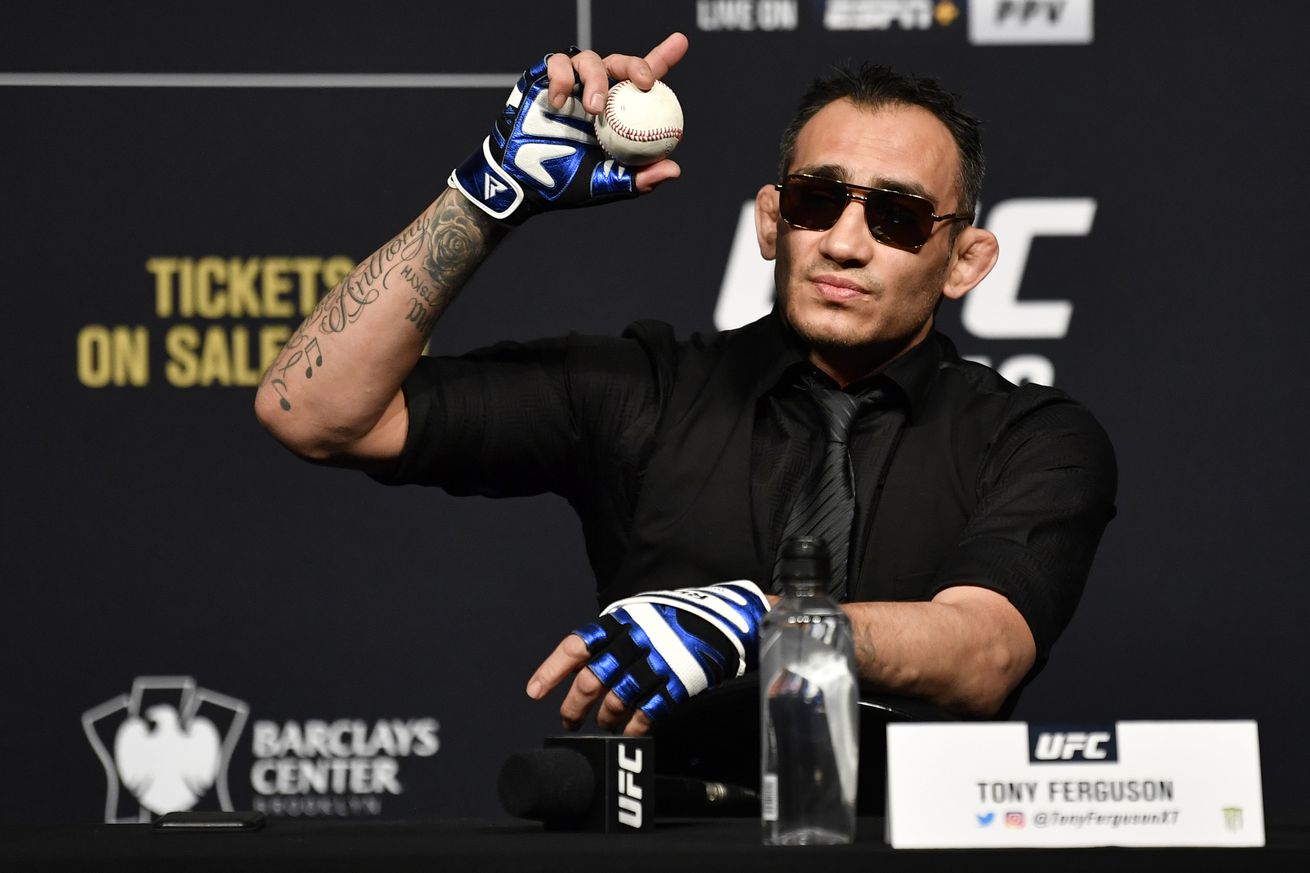 I m a writer. Nobody knows that and I like to tell stories. Last week, Daniel Cormier and Tony Ferguson went at it on Twitter. The two were arguing about DC s UFC 210 towel controversy, which El Cucuy brought up in the wake of Charles Oliveira s UFC 274 weigh-in fiasco.

For his part, Cormier was left befuddled at Ferguson s attacks, including a likely insinuation that he does recreational drugs. And in a recent episode of his ESPN show with Ryan Clark, Cormier stated it was likely because of his connection with Khabib Nurmagomedov.

Like, take some time, recover, get your mind back in a place where you can compete effectively instead of trying to fight with the guy that commentates the fight. He attacked me, he attacked Rogan, he attacked everybody but Jon Anik. Which is very weird because one time we got into a fighter meeting and he wouldn t speak to Jon Anik!

So the guy s just all over the place. It s kind of crazy, dude needs to take a break and rest and recover. Because this dude s trippin .

When you start to accuse a guy of drug use, now you re starting to play a different game because obviously we re family men and I don t do stuff like that and I ve never done that. So it s like hard for someone to say something like that to me.

Ferguson gave a slightly different response. In his recent interview with Submission Radio, he did give props to Cormier s accolades, both inside the Octagon and on the wrestling mats, as a competitor and mentor.

As for their recent spat, he had this to say:

It s called hype, it s called hype. Yay. It s hype, Ferguson explained. When you re talking about hype, what I like to do is I like to throw a lot of things out there, and what people do is they put out what they think about it. They re called riddles.

Half of the time when people put out riddles, what do you think happens? People don t know what I talk about on Instagram or Twitter. They re like what is he using all these emojis for? I get messages from people all over the world, and sometimes people don t know what I m talking about because it s not for them. It s for that person in particular.

I m a writer. Nobody knows that and I like to tell stories. So, when I do that, I do the stuff on purpose, that way people don t understand it.

The 38-year-old Ferguson is still reeling from his fourth straight loss at the hands of Michael Chandler at UFC 274. It was the first time in his career to be knocked out cold as he drops to a record 25-7.