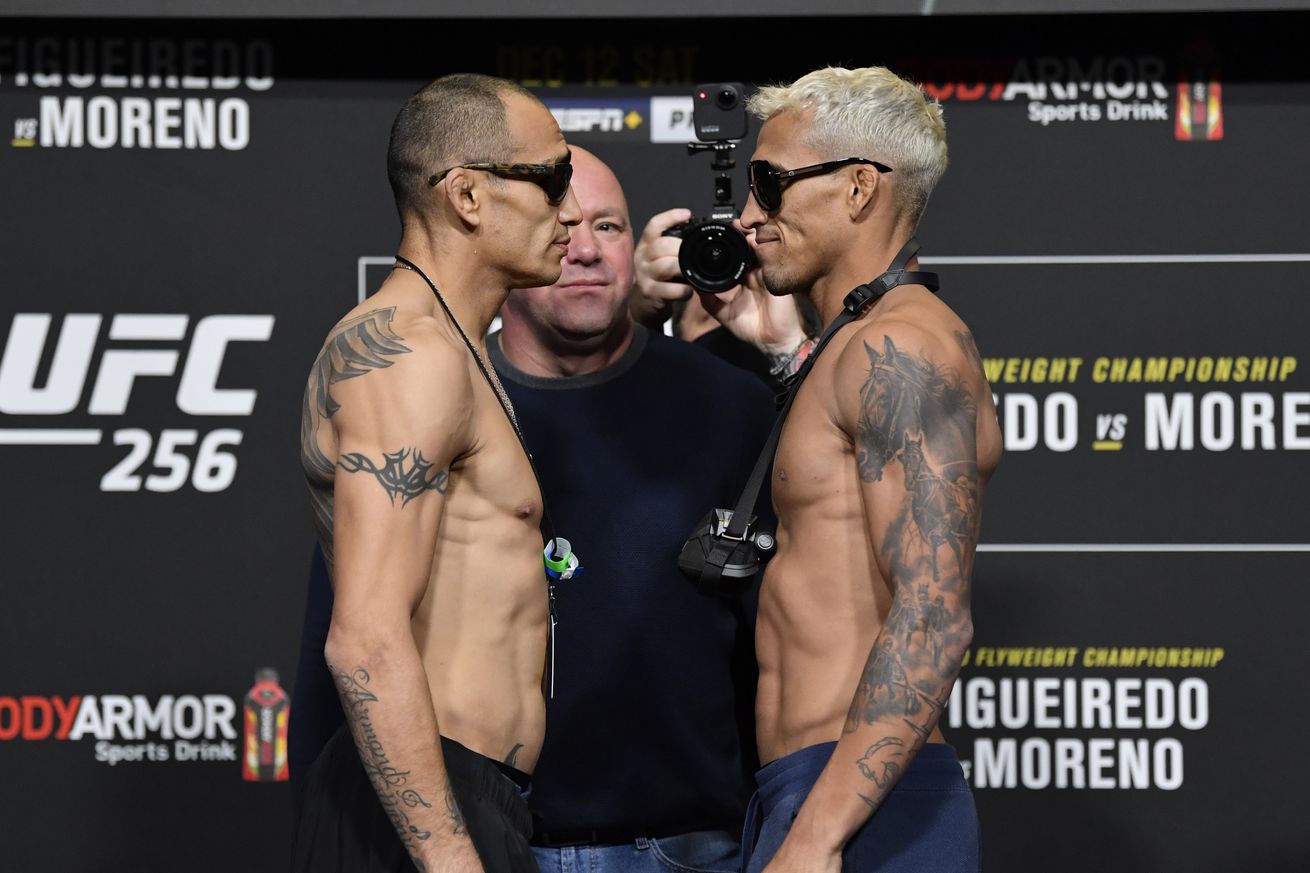 Get the Full StoryTony Ferguson and Charles Oliveira face-off for their UFC 256 fight in 2020. Photo by Jeff Bottari Zuffa LLC via Getty Images

Tony Ferguson responds to Charles Oliveira s invite to train together after UFC 274. UFC 274 was a stacked event that involved Tony Ferguson and Charles Oliveira. And as we all came to find out, the result came out differently for both men, with El Cucuy taking a devastating KO loss to Michael Chandler and Do Bronx submitting Justin Gaethje to solidify his spot at the top of the division.

After the fight Oliveira, like the classy individual that he is offered Ferguson to train with him at the Chute Boxe Dhiego Lima Academy in S o Paulo. In a recent interview with MMA Junkie, Ferguson responded.

I have to really reflect on what he said because Chute Boxe is a very good school. But he is in my weight class. I m one of the only fighters that he hasn t finished, and I went into that fight practicing zero jiu-jitsu, he explained.

I didn t do too bad. I didn t do as bad as Dustin Poirier just sitting there laying there. I stayed active and I went for submissions everywhere. It s not like I practiced really hard.

The 38-year-old Ferguson says the joint training sessions will likely have to wait for now because he s leaving the door open for a potential rematch.

I ve got to really think about that one because I see myself competing against him again, he said. No animosity, but I went back there and talked to him before the weigh-in faceoffs. I told him, he was signing posters, and I walked up to him, put my hand on his shoulder and I said, Hey, kid. You stay focused, all right?

He turned around and he looked at me and he knew already. Like I told him inside that octagon when we fought . I put my arm around his shoulder and said, Walk with me. I m a good scout when it comes to certain things. I know exactly what I have to do and I can t really say no to it or yes to it.

But I know right now that it s not the time for me to go to Chute Boxe and to train with them. There s some local gyms out there that I m going to be part of a team and help that team grow as well as myself.

Oliveira and Ferguson first fought each other at UFC 256 in December 2020, with the former winning via unanimous decision and landing a contender spot for the vacant lightweight title.