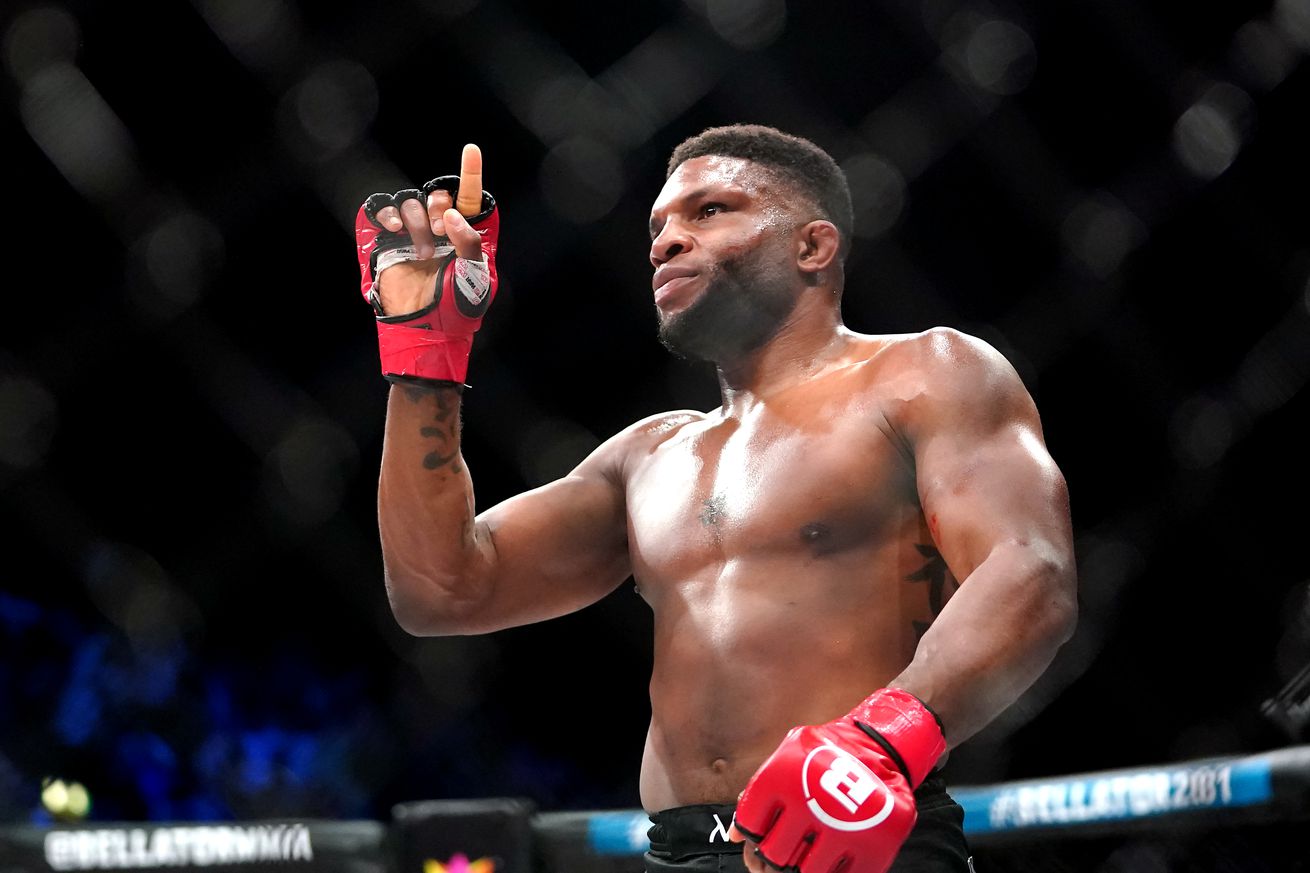 Semtex is just days removed from his come-from-behind knockout victory over Wendell Giacomo at Bellator 281 where the 64-fight MMA veteran announced his retirement following the fight.

Daley might be retired, sure, but the British knockout artist wouldn t say no to a rematch with either Diaz or Masvidal, both of whom went on to become huge stars in the UFC.

Speaking to Ariel Helwani during a recent appearance on The MMA Hour h t MMA Fighting , Daley explained the appeal of running it back with either of the aforementioned fighters. And no, it isn t for legacy.

I don t wish I could get back any fight in terms of changing what s already happened, but I think if I was to pick a fight to have a rematch, it would definitely be Nick Diaz or Jorge Masvidal, because they re the ones that have turned into pay-per-view stars and I could get the most money from, Daley said.

Nick Diaz was a great fight, and I beat Masvidal and he holds the BMF belt, I think, even though he s lost his last fight, he continued. Those are the ones that if someone came to me and says, Right, what s going to get you out of retirement? Those two fights, that is it. Those are the only two fights that put me out, because I know they re going to make me top money.

Daley beat Masvidal under the Shark Fights banner in Sept. 2010, earning a unanimous decision victory after outstriking Gamebred for the majority of the contest. His fight with Diaz, though, is the stuff of legend.

Both men engaged in an all-out war that lasted just 4 minutes and 57 seconds after Diaz stopped Daley with strikes at the end of the first round. Daley dropped Diaz multiple times but ultimately got drawn into a brawl and lost his composure after being taunted by an opponent that simply refused to quit.

So whether it s Diaz or Masvidal, Daley would 100 percent come out of retirement to fight either man.

I m done, but I did say those two fights. Diaz. Masvidal. If those ever materialized, I d 100 percent be down, but those are the only fights, really the only fights.

They ve become huge stars since and I feel like they would accept the fight because we sort of come from the era of those types of fighters and that they kind of see like, Yeah man, Paul was around when we were around. He s a real fighter, he s a real dog. He hasn t got the shine, let me give him a little shine, Daley added. I feel that they re that type of character. Real recognize real is what we say, but I don t know if they re tied into any promotions and that would happen. But if the opportunity comes up, I d take those fights.