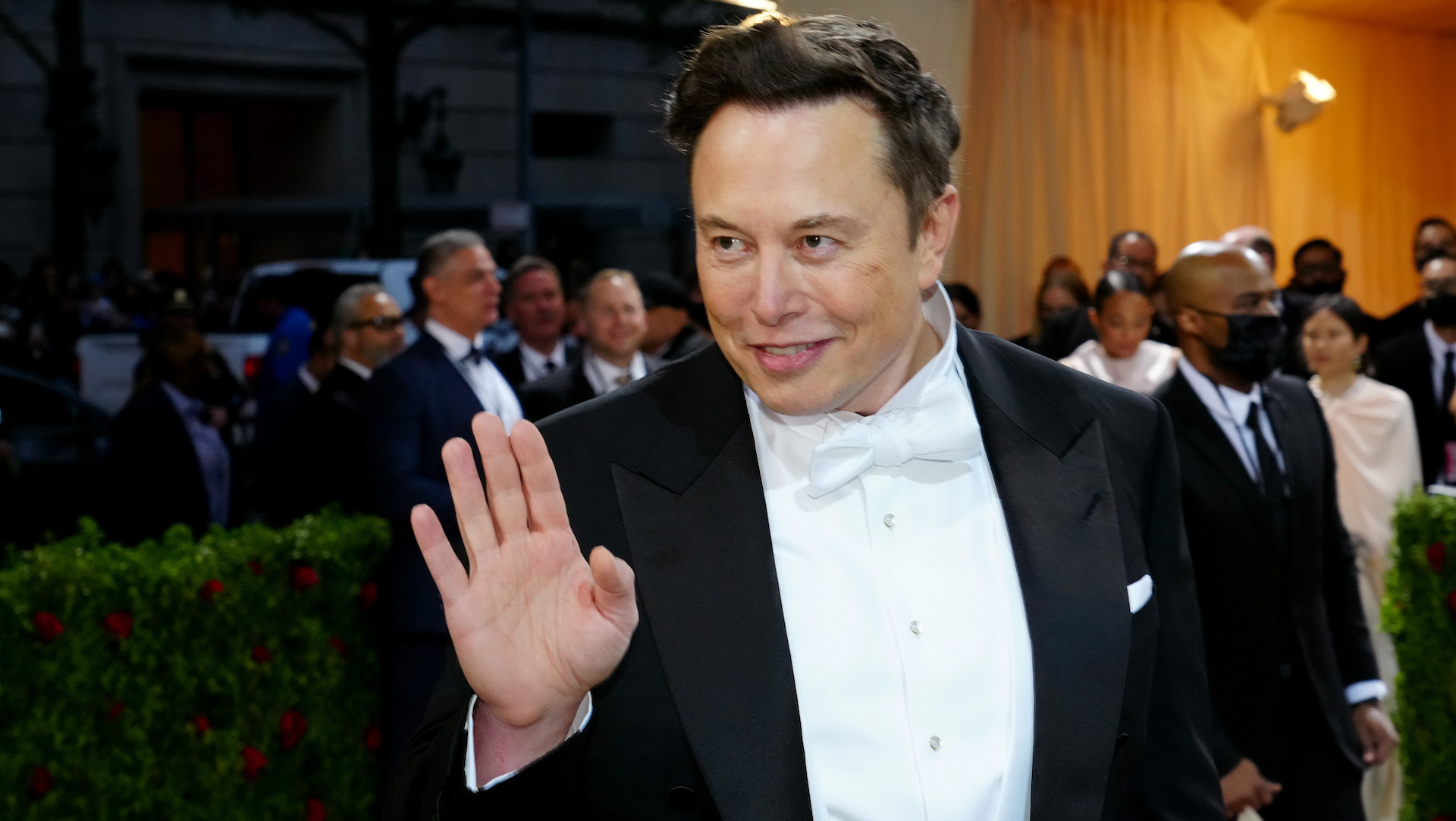 Get the Full StoryTwitter's past has come to haunt the social media company again. The company has agreed to pay a 150 million fine due to breaches of user privacy. According to court documents, the company admitted to deceptively using its users' phone numbers and email addresses for advertising purposes. According to the Federal Trade Commission and the Department of Justice, Twitter violated a settlement made in 2011, in which it said it would not use account information gathered for security purposes for ad targeting. Twitter obtained data from users on the pretext of harnessing it for security purposes but then ended up also using the data to target users with ads," said FTC Chair Lina M. Khan in a statement. The practice went on from at least May 2013 to September 2019, and affected more than 140 million users. This isn't new information; in fact, Twitter publicly apologized for this practice back in 2019. But Elon Musk, who has recently made a bid to buy Twitter for 44 billion, called it "very concerning news."

"If Twitter was not truthful here, what else is not true," Musk tweeted on Thursday.He also reiterated his previous point about turning Twitter into a company that relies more on subscriptions than advertising.

Musk made a bid to acquire Twitter for 44 billion in April, vowing to eradicate spambots from the platform while massively increasing user base and revenue. Last week, however, Musk said he has put the Twitter acquisition bid "on hold" as he believes that the company's calculation that less than 5 percent of its users may be spam bot accounts may be wrong. A recent filing with the U.S. Securities and Exchange Commission has shown that Musk is still committed to buying Twitter. The filing details how Musk plans to finance the deal, showing that Musk plans to spent 33.5 billion of his own money, with the rest coming from other investors. Also worth noting is that former CEO and co-founder of Twitter Jack Dorsey has now officially exited Twitter's Board of Directors. Dorsey previously said he is supportive of Musk's Twitter bid, calling it "the singular solution I trust."

I Want To Know If You Prefer These "Stranger Things" Actors On The Show Or In Other Projects
Moms Are Calling Out "Boomer" Grandparents Who Overstep Their Boundaries And How Toxic The Whole Dynamic Is
27 Heartwarming" Stories That Are Actually Super Messed Up
Some Are Incredible And Some Downright Suck, So Here Is My Official Ranking Of "High School Musical" Songs
An R. Kelly Fan Was Arrested After Allegedly Threatening To "Storm" The Offices Of The Prosecutors In His Sex Trafficking Trial