'The Outlaws' returns with a chaotic Season 2 trailer 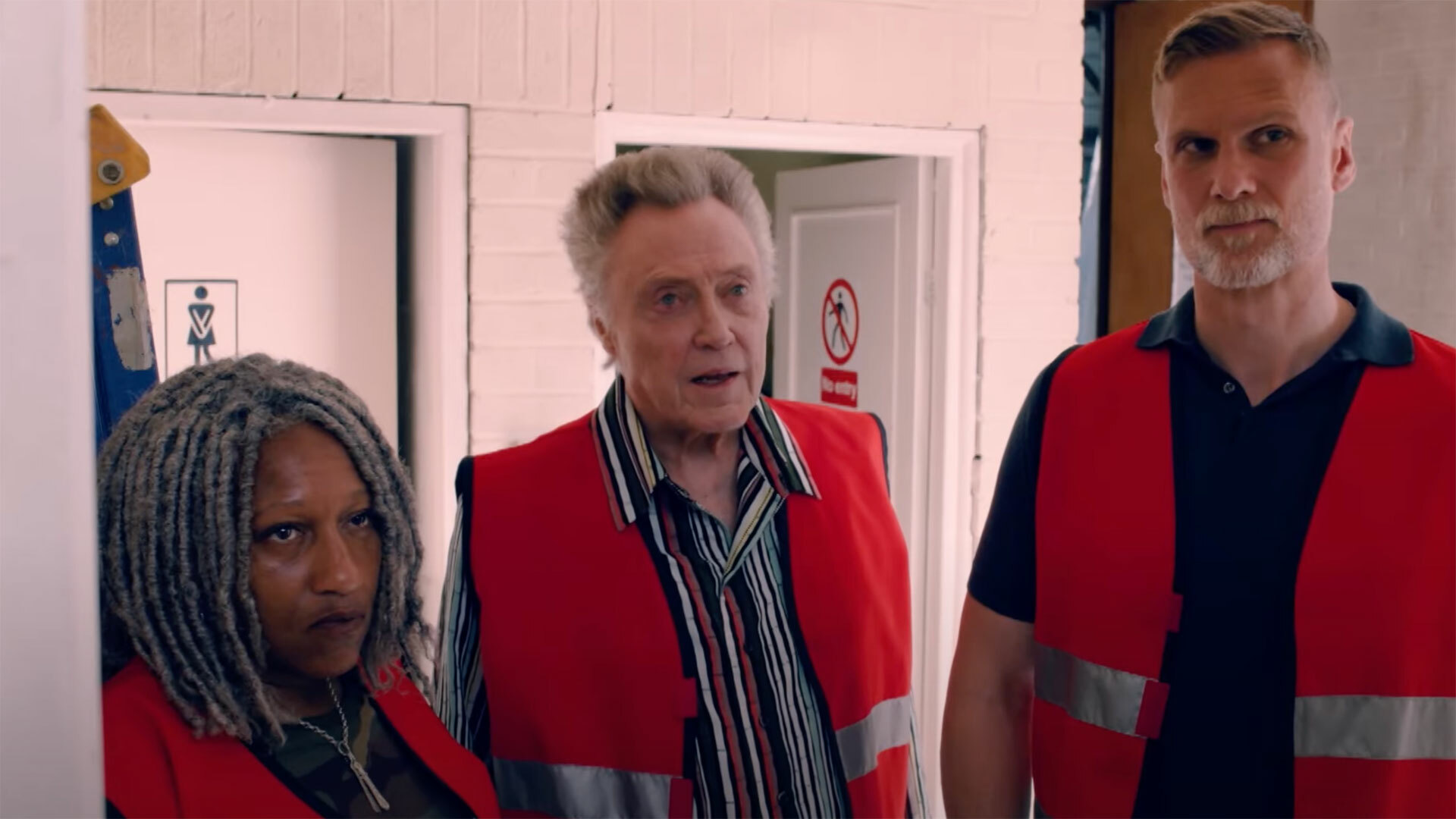 Get the Full StoryThe Outlaws, Stephen Merchant's Bristol-set comedy-drama about a mismatched group of lawbreakers carrying out community service together, is back with a Season 2 trailer and it looks every bit as silly and chaotic as the first.Following on from where Season 1 left off, the trailer catches us up with the core group played by Rhianne Barreto, Gamba Cole, Merchant, Eleanor Tomlinson, Darren Boyd, Clare Perkins, and Christopher Walken as they go up against a drug dealer who wants to know where his suitcase of money has disappeared to.Season 1 made our list of the 25 best British TV shows and movies of 2021, so Season 2 is well worth keeping an eye out for.The Outlaws Season 2 will be available to stream on BBC iPlayer from June 5 in the UK, and Prime Video in the U.S.Want more?'The Outlaws' is a criminally fun watchThe 25 best British TV shows and movies of 202120 British TV shows we're excited about in 2022

Just 28 Cute And Cheap Dresses From Amazon To Wear To The Next Wedding You're Invited To
33 Organization Products That'll Help You Clean Up A Messy Home In No Time
'Wordle' today: Get the answer, hints for June 28
If You've Watched "Mean Girls" More Than 3 Times, Then You Definitely Know Who Said What
Bitcoin miners stop 'HODLing,' start selling as crypto crashes and energy costs rise