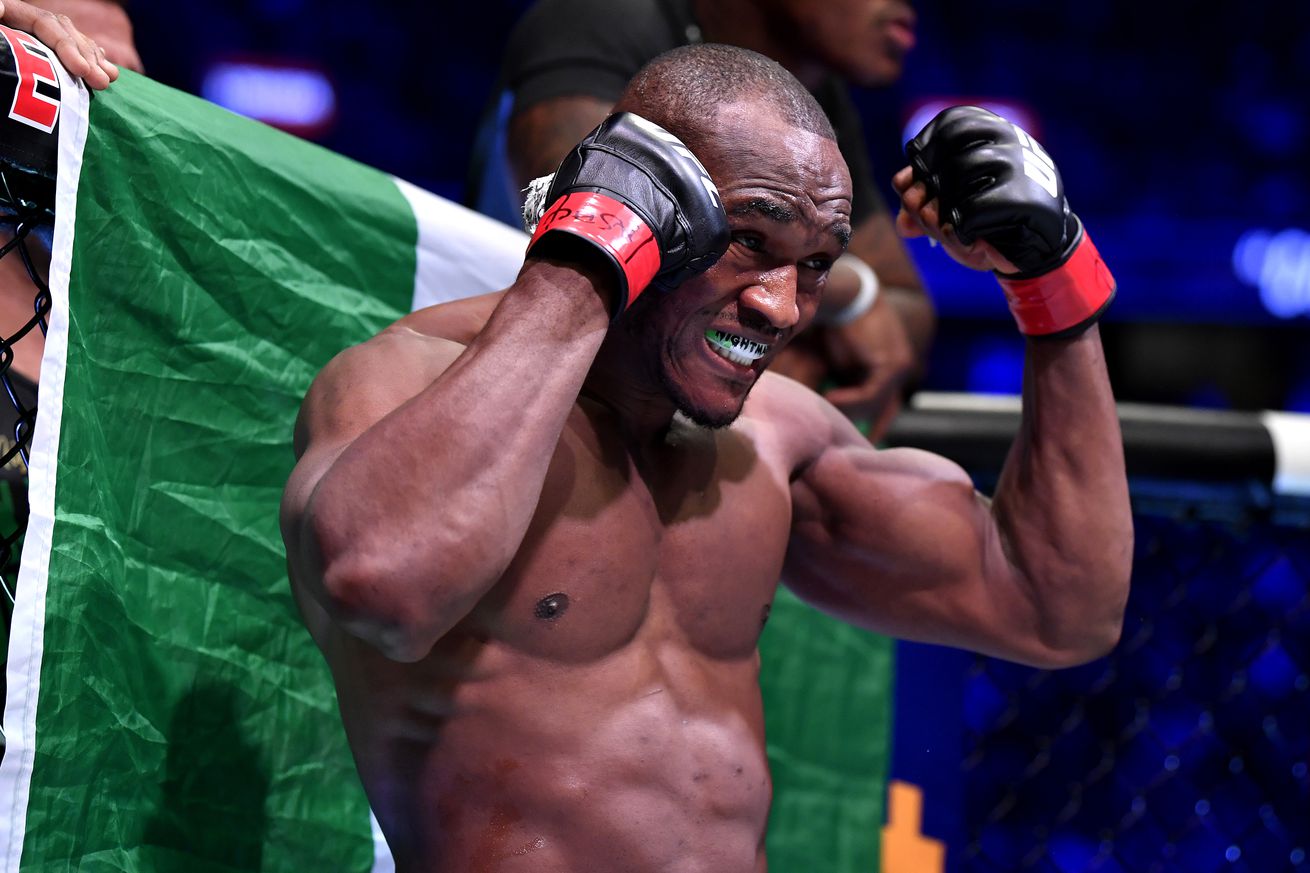 Kamaru Usman opens as a -350 betting favorite over Conor McGregor. Conor McGregor is a force to be reckoned with at 155 pounds but, at welterweight, the oddsmakers don t like The Irishman s chances against Kamaru Usman.

Oddsmakers released betting odds for Usman vs. McGregor following Ali Abdelaziz offer to The Notorious at the weekend, and The Nigerian Nightmare has opened as the huge betting favorite.

It looks like #1 contender wants to fight Nate Diaz now . Good for him TheNotoriousMMA hey you want a title shot ? Come to daddy USMAN84kg will give you one and he promise first 2 rounds without takedowns only slaps Ali Abdelaziz AliAbdelaziz00 May 24, 2020

Bookmakers BetOnline.ag have Usman the reigning UFC welterweight champion listed as the -350 favorite and former UFC featherweight and lightweight champ McGregor listed as the 285 underdog.

Usman posted earlier this week that he would completely have his way with McGregor in the Octagon and that the SBG Ireland standout would do nothin .

I really don t understand why you all want this man DEAD!!! I d shag him in there if I wanted and he d DO NOTHIN FOH pic.twitter.com PvawNvX3Ru KAMARU USMAN USMAN84kg May 25, 2020

I really don t understand why you all want this man DEAD!!! I d shag him in there and he d DO NOTHIN FOH. Usman wrote on Twitter.

Usman last fought at UFC 245, where he retained his welterweight title with a fifth-round TKO win over Colby Covington in what was perhaps the most entertaining title bout of the year.

McGregor, 31, hasn t fought since his 40-second TKO of Donald Cowboy Cerrone at UFC 246. The former two-division champ is currently under lockdown in Ireland and has called for a lightweight title bout with newly-crowned interim champ Justin Gaethje.

Pre-order WWE 2K Battlegrounds today and receive Edge
Johnson cleared to race after 2 negative coronavirus tests
Burns: I can beat journeyman Diaz even with corona
Fernando Alonso returning to F1 next season with Renault
London police apologize to sprinter for 'distress' in search