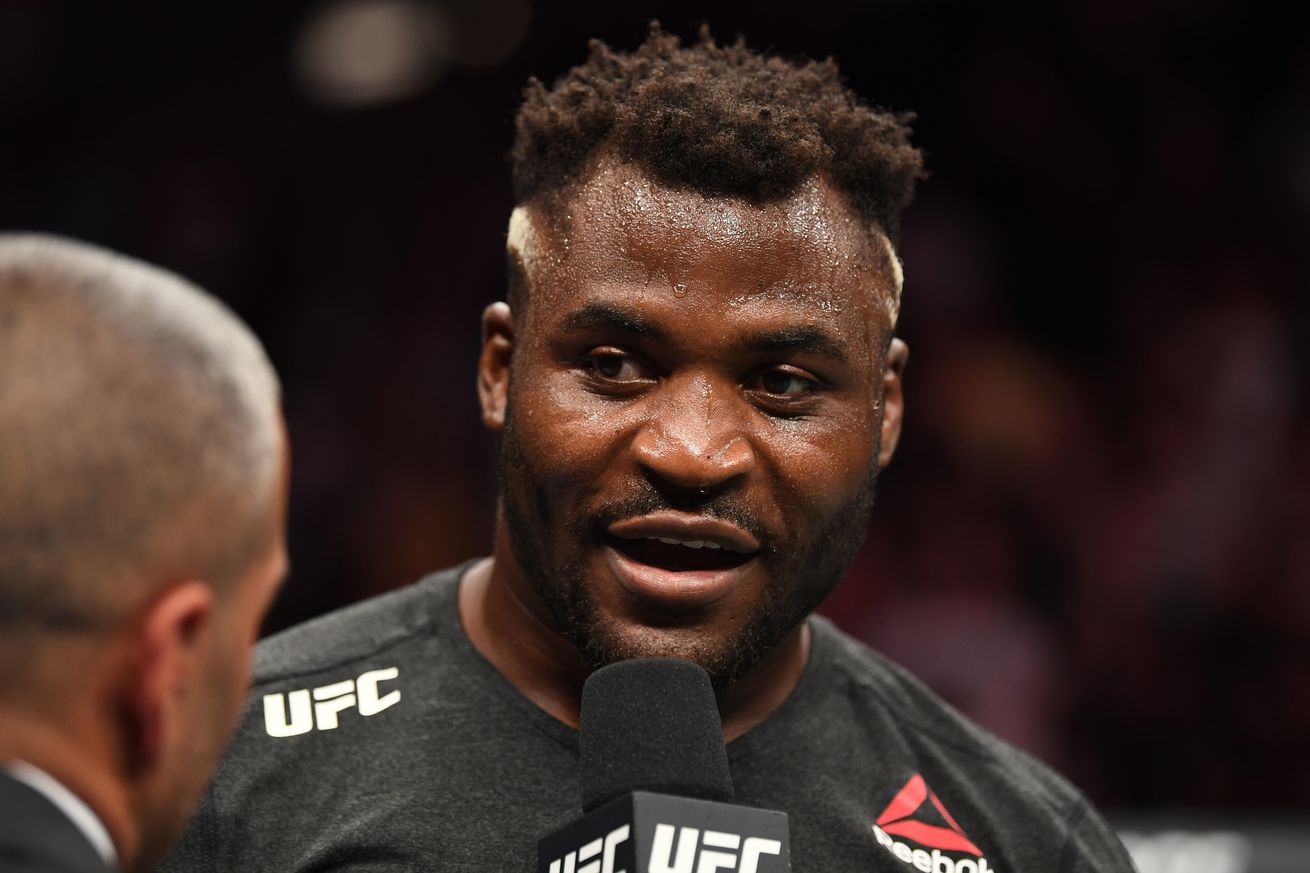 Speaking to ESPN s Ariel Helwani in a recent interview, Ngannou said there s no way he ll fight Jones for the same money he received at UFC 249 260,000 plus a 50,000 Performance of the Night bonus , where The Predator KO d Jairzinho Rozenstruik to extend his win streak to 4-0.

Oh no, no. F-ck no, Ngannou said when asked whether he would fight Jones for the same money as Rozenstruik. What are you talking about? Be clear, be sure about that. That s not happening.

Ngannou went on to state that a fight with Jones would be huge but, right now, the UFC simply isn t interested in the matchup.

Maybe they are planning to do that in the future but it is not the right time, Ngannou said.

The UFC knows very well about this because they have been talking about this fight for at least a year. I used to have interviews and fans would always ask me about the Jones fight. I had to deflect the conversation but it always came up.

I need the rematch against Stipe, I wanna be the heavyweight champ but people mostly asked me about the Jones fight rather than the Stipe fight or the DC fight.

Jones was interested in the matchup but the reigning UFC light heavyweight champion and pound-for-pound No. 1 says the UFC didn t offer him enough money. Former UFC title challenger turned MMA analyst Chael Sonnen believes Jones went about negotiations the wrong way and slammed the 32-year-old for botching the fight.