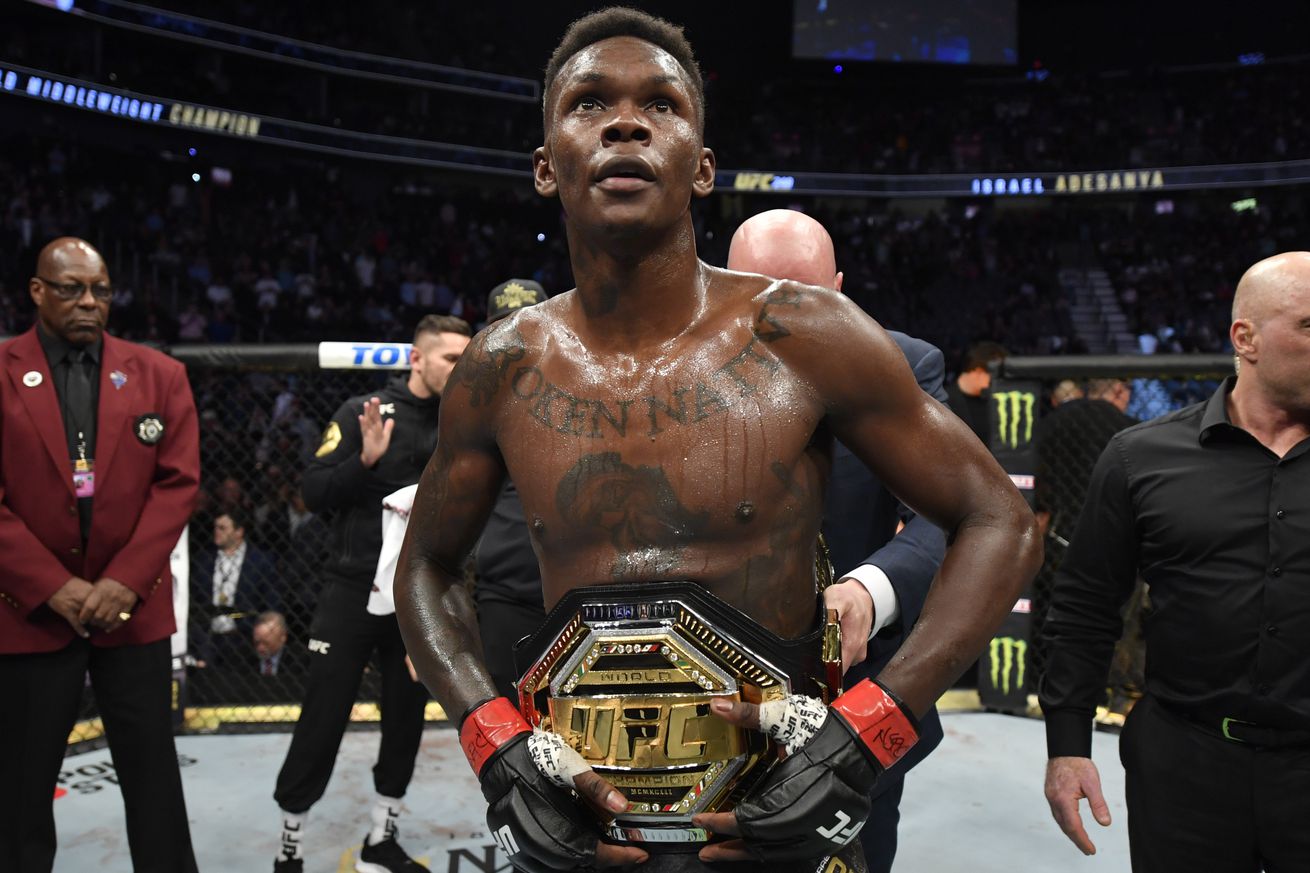 Adesanya recently caught up with Submission Radio and shared an alleged story from his fight with Yoel Romero at UFC 248. The story was originally told to Adesanya by teammate Dan Hooker. Costa was supposedly acting up in the crowd to the point that it irritated Ngannou.

Funny story I haven t said. At my last fight nobody wants to f k with Francis Paulo was acting up. You know how he got kicked out? He was acting up, misbehaving, acting a fool. And at one point Dan told me this, Dan Hooker told me this it s like, Paulo sacked it to Francis cause Francis told him to shut the f k up, that his last fight wasn t that great anyways, and he just shut up and didn t even make eye contact, Adesanya said. He was like, Hey, Paulo, shut up, you re last fight wasn t even that good anyway, and he just like, he just ignored him like he didn t hear it. Everyone in the f kin front row heard it and everyone saw him s t his pants. So, no one wants to f k with Francis.

Adesanya believes Jones could fair well against Ngannou but believes the UFC light-heavyweight champion has no real intention to journey to heavyweight.

This n ga s Jon Jones been around the f king game for 10 years he s never jumped up in weight. He s not doing it. Trust me. And a little birdy even told me, tweeted me, private messaged me and told me he s not gonna do it. So, yeah, I already knew. And he s gonna outprice himself. And it s a great fight, sure. He can definitely beat Francis, sure, the middleweight champion said. But trust me, you don t want that f king smoke with Francis. Francis learned from his Stipe Miocic fight. He s learned and he respects his own power now. He knows he can t just fall in love with it. He s a different man now from when I talked to him last, and I m telling you, man, I can t wait for him, Kamaru and myself, all golded out, and we do this big tour of Africa. I really love that vision, I really love that vision. I can t wait till it happens.

While Jones contemplates a fight with Ngannou at heavyweight, an eventual superfight between Adesanya and Jones is equally enticing.