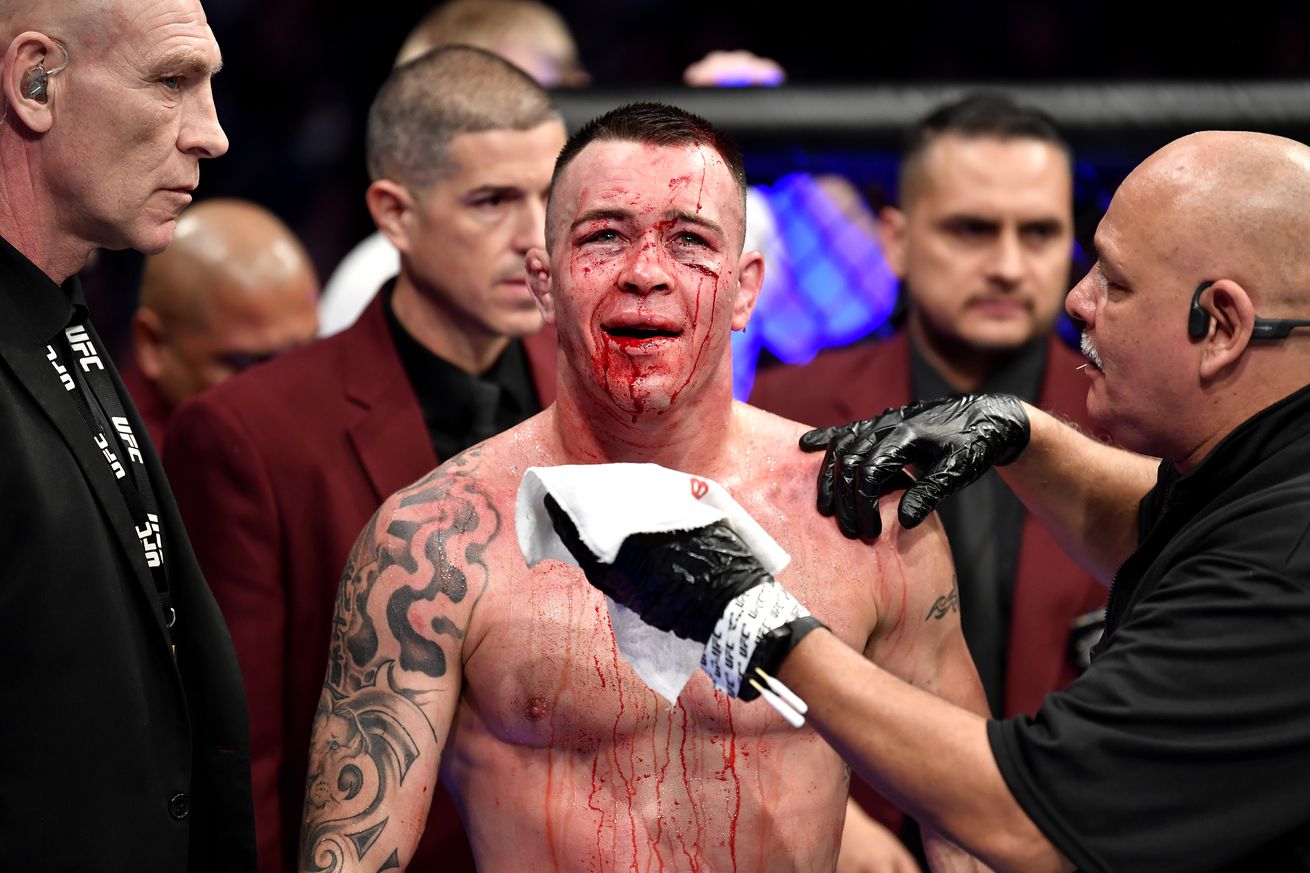 Covington stated that the split was amicable, particularly with owner Dan Lambert. But he did leave a bad taste in some of the fighter s mouths, one of them being his former best friend, Jorge Masvidal.

That dude was never part of this team, Masvidal told ESPN s Ariel Helwani. He was just a f ng cancer for the last three, four years. At the end of the day, he didn t feel safe here. I wonder why.

He s a fragile dude, man. He s not a guy that s mentally strong. I remember he used to cry on my couch all the time. GamebredFighter reacts to "cancer" Colby Covington's departure from ATT via arielhelwani pic.twitter.com E44SVyaWlc ESPN MMA espnmma May 27, 2020

When asked how he felt about the recent developments, Gamebred simply flashed a grin. He also isn t expecting Covington to achieve any further success.

I m pretty sure he s just done, man, Masvidal said. Life is just gonna get him out of that. I don t see him winning anymore, not at a high level. If they give him some new guy who just came in, maybe. But they have him up there against top competition, he won t handle it.

He s a fragile dude, man, he continued. He s not a guy that s mentally strong. I remember he used to cry in my couch all the time. When he broke his hand the first time, he lived in my couch for about eight, nine months. Didn t have a job, couldn t fight, had a broken hand, and he thought about quitting, like, two, three times.

Mentally, he s weak. I ve been hearing the same thing about the jaw. I d be surprised if he even comes back to fighting. That stuff that he was gonna fight Woodley? He wasn t training here, he wasn t training anywhere. He s just all talk .

Covington says he is currently in the process of building Team Colby Covington Incorporated which will involve similar coaches and training partners he s worked with.