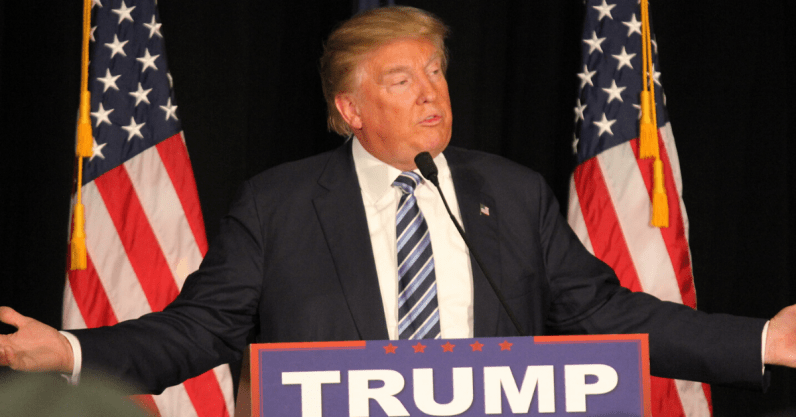 Get the Full StoryThe US is joining the rest of the G7 in the Global Partnership on Artificial Intelligence, in an effort to contain China s influence on AI. The initiative was launched in 2019 to build a consensus on AI ethics, but has made little impact since partly because the US initially refused to join. White House officials feared the group would damage US tech firms, even though its recommendations aren t legally binding and it can t regulate private companies. C dric O, France s digital affairs minister, had warned the US that its decision would help China export its authoritarian approach to AI. If you don t want a Chinese model This story continues at The Next Web

AI finds 250 foreign stars that migrated to our galaxy
I hate how much I love the animations on Apple s Privacy page
Facebook audit paints 'deeply troubling' picture of company's response to Trump posts, civil rights issues
6 fancy face masks from luxury brands that cost 100 or more - CNET
These 3 iOS 14 features are going to be more exciting than Apple seems to think - CNET