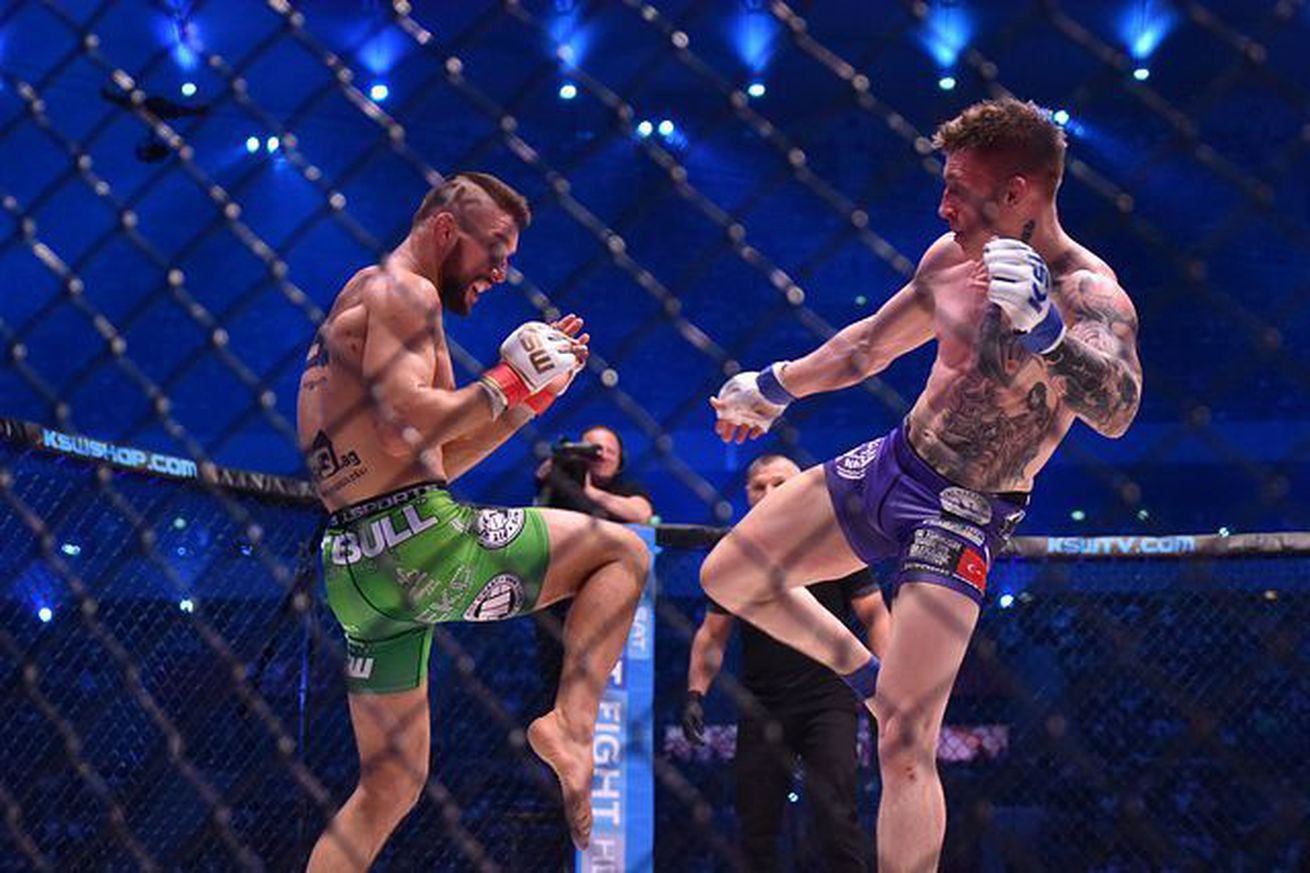 The card will also feature an important clash between fan favourite, Borys Mankowski, and Marcin The Polish Zombie Wrzosek at 155lbs. One of the most heated European rivalries in recent memory has been reignited and the stakes will be higher than ever before.

Bitter-enemies Mateusz Gamrot and Norman Parke will face each other for the third time and intend to unify their lightweight titles when KSW 53 takes place on July 11. The show will be a behind closed doors, studio event in Warsaw, Poland and marks the organization s first event of the year. This news was announced by the promotion in a tweet sent out on Wednesday evening. A matchup at 155lbs between former welterweight champion, Borys Mankowski, and TUF veteran, Marcin The Polish Zombie Wrzosek, was also confirmed for the fight card.

Gamrot 15-0, 1NC is set to return to action for the first time in 18 months after a hiatus from MMA. The lightweight and featherweight title holder is undefeated and is the first-ever double champion in KSW history. Gamer first met Parke in-front of 58,000 people at the historic Colosseum show and picked up a unanimous decision victory to retain his 155lbs belt, which some saw as controversial at the time. The pair met once again five months later at KSW 40 in Dublin but the bout ended in a no contest after two accidental eye-pokes from Gamrot. However, the title wasn t up for grabs in that one after the challenger failed to make weight. Gamrot will be looking to end the trilogy remaining unbeaten and show he is the better fighter in the process.

Parke 28-6-1, 1NC is a UFC veteran and made the move over to KSW in early 2017 where he has picked up four victories. He holds unanimous decision wins over Lukasz Chlewicki, Borys Mankowski and Artur Sowinski, who are all notable fighters in the promotion. The Northern Irishman claimed the interim lightweight belt when he overcame Marcin The Polish Zombie Wrzosek after five rounds at KSW 50 in his most recent bout. Parke is getting the chance to avenge his defeat to the only man to have beaten him in the European organisation and become the undisputed champion as a result.

Mankowski 20-8-1 is making the drop down to lightweight at KSW 53 and a victory will place himself in the upper-echelons of his new division right away. He will be making his fifteenth appearance for the promotion in July and is still one of the biggest names in the company. A three-fight losing streak prompted The Tasmanian Devil to move down a weight class and as part of that process, he submitted Vaso Bakocevic in the first round at a catchweight of 161lbs last November. That win was his first in nearly three years and he will be looking to continue that momentum this summer.

Wrzosek 14-6 was a member of Team McGregor on TUF 22 and signed with KSW after competing on the show. He captured the featherweight title in his second appearance for the promotion when he finished Artur Sowinski by doctor s stoppage in round two. After losing his belt, The Polish Zombie picked up victories over Roman Szymanski and Krzysztof Klaczek before losing a split decision to Norman Parke when he moved up to lightweight.

KSW 53 will be available to purchase on KSWTV.com as usual but for the first time ever, fans around the world can also watch live via the new KSW App.