Dana: Jones asked for an absurd amount of money to fight Ngannou 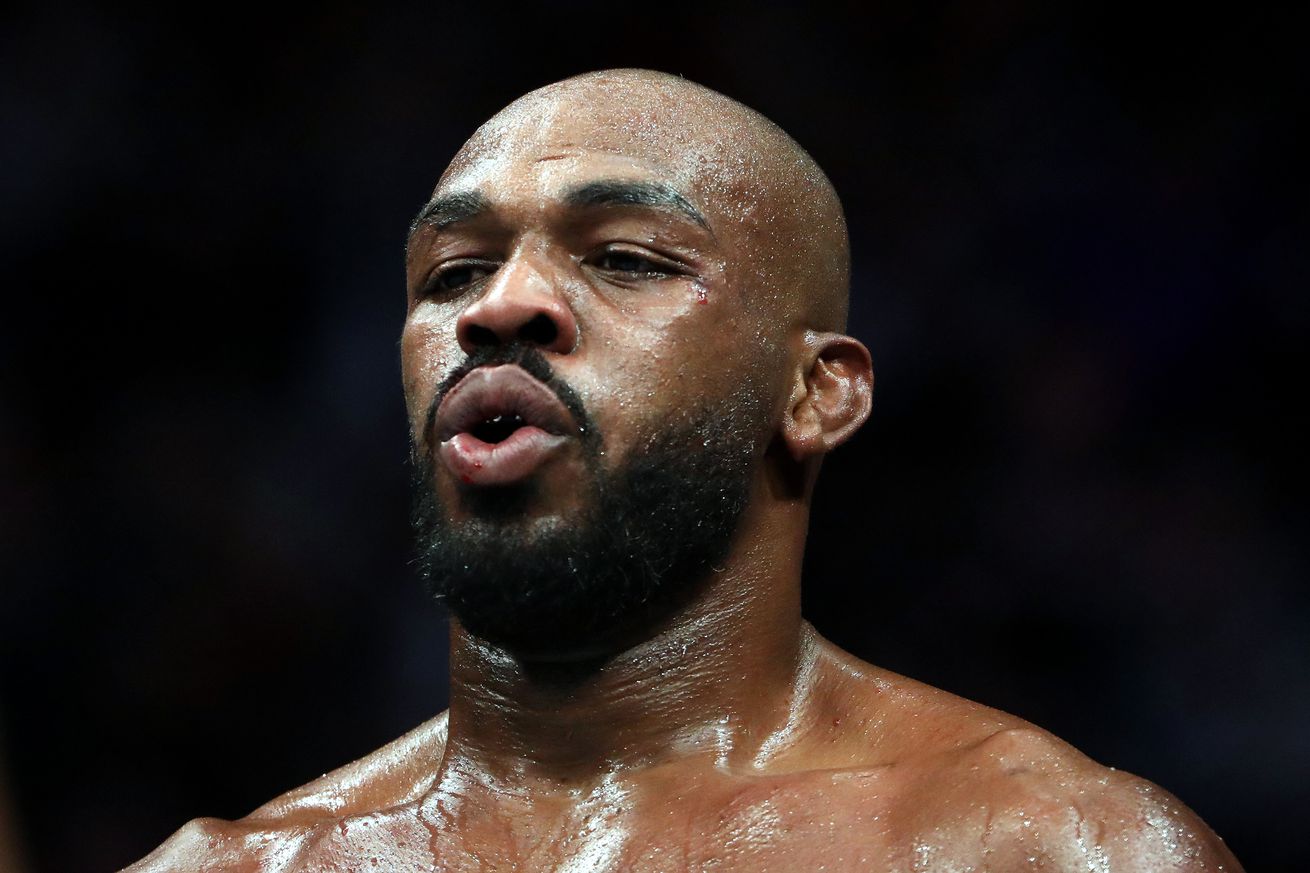 Get the Full StoryPhoto by Ronald Martinez Getty Images

Dana says Jon Jones priced himself out of a heavyweight showdown, at the worst possible time . For the last couple of weeks, MMA fans have been fanning the flames on a potential Jon Jones vs. Francis Ngannou fight. The light heavyweight champion has taken to social media multiple times to declare interest in the heavyweight fight, and Ngannou is on board. It sounds like an incredible matchup.

Unfortunately for them and everyone else , money has apparently scuttled this opportunity.

Both Jones and Ngannou have lobbied to get paid more for the fight, which is understandable considering how marketable the bout is. Jones in particular was under the impression that his contract would be renegotiated with a move up in weight.

But in a video chat with ESPN s Brett Okamoto, UFC president Dana White shut that down, apparently due to the demands of Jonny Bones:

It s one thing if you come out and say, Yeah, listen, I want a little more money. For the amount of money he is asking for, it s not gonna happen. He couldn t be asking for a more absurd amount of money at a worse time.

Is Jon Jones gonna go in and fight Francis Ngannou and then try to take a run at the heavyweight title? I don t believe that, White said. He s never wanted to move to heavyweight before.

"For the amount of money Jon Jones is asking for, it s not gonna happen. You couldn t be asking for a more absurd amount of money at a worse time. danawhite on why Jones vs. Ngannou won't happen right now via bokamotoESPN pic.twitter.com JrNewyK4d3 ESPN MMA espnmma May 28, 2020

White continued on, stating that Jones should be defending his 205-pound belt against Dominick Reyes or Jan Blachowicz next. Take that for what you will. This isn t Dana s first attempt to shut down a fight because he thinks it will upset the pay scale. But rarely has there been such demand for a fight, and a rematch with Reyes or a Blachowicz title defense would earn a tiny fraction of PPV money that a Jones Ngannnou fight would.

I guess we just have to sit back and see how it plays out. But Jon Jones vs. Francis Ngannou would likely be the highest-drawing PPV of 2020 if it went forward. I ll leave it at that.