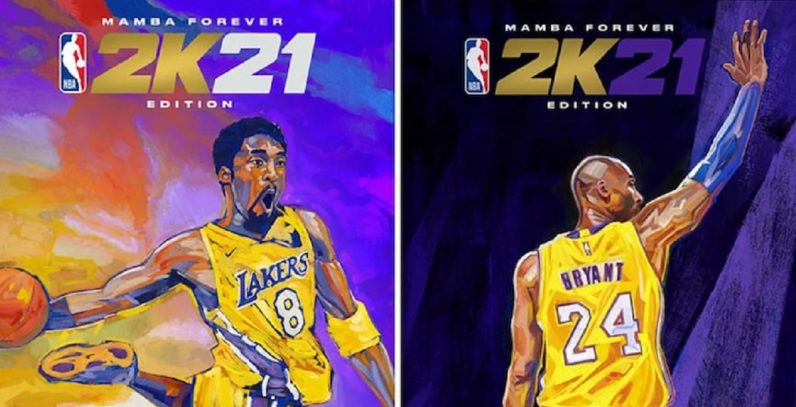 Get the Full StoryI ve waited to write this review for several reasons. First off, NBA 2K21 has not launched to the kind of acclaim the series is used to. I wanted to give the developers a bit of time to patch things up before I finalized my impressions. Second, like a lot of you, my game wasn t working properly. I wasn t able to join multiplayer matches at launch luckily that was quickly fixed and it s working buttery smooth for me now and the Mamba Edition bonuses weren t working for me after a full week had passed. This review focuses on the This story continues at The Next Web