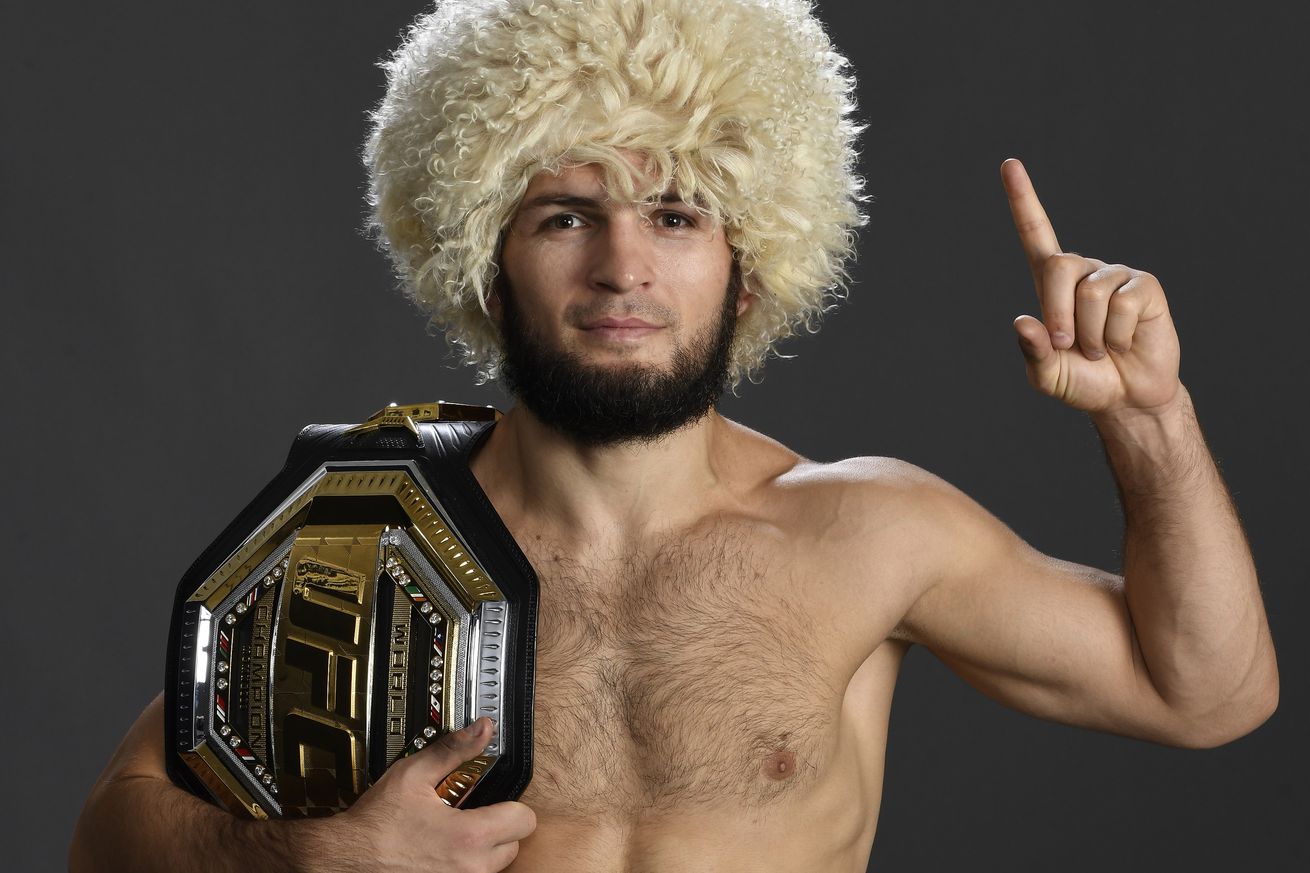 Jordan Breen takes a look at Khabib s retirement and the legacy he s leaving behind. Khabib Nurmagomedov is the best lightweight, perhaps the greatest fighter on the planet. However, after his brutally businesslike dispatching of title challenger Justin Gaethje at UFC 254 on Saturday in Abu Dhabi, Khabib is gone, retired, resolving to ride off into the sunset with his 29-0 career record at just 32-years-old. We all know that means: it is time to argue beyond the here and now, as few can resist the noxious seduction of the greatest of all time argument.

With Gaethje just having woken up from his triangle choke-induced nap and Nurmagomedov barely having taken his gloves off the universal portent of prizefighting the MMA world was alight with the kind of conversation we have whenever great athletes achieve a new level of grandeur or when they retire. In this case, Nurmagomedov did both simultaneously. His decision was hardly shocking, given the passing of his father and lifelong coach Abdulmanap in July. The elder Nurmagomedov, aged 57, had undergone heart surgery for a pre-existing condition, which worsened after he was diagnosed with coronavirus in May.

Again, this was no profound surprise, given the UFC lightweight champion s explicit focus on family and faith above fighting; hell, at this point, any noteworthy Dagestani fighter is presumed to be or referred to as one of his cousins , regardless of whether or not they have any blood relation, like a quasi-religious or mystical figure. In victory, he was as emotional as one could expect from the characteristically steely fighter, explaining how after his father s death, he agonized over whether or not to continue with the planned Gaethje title defense before ultimately defying his mother s wishes, on the condition that it would be his last fight.

The decision characterizes the solemnity of Nurmagomedov as both an athlete and individual. It s one that stands in stark contrast to the vast majority of MMA retirements, which are typically met with cynicism and mockery, born of professional ennui, a simple need to take a break from the rigors of the sport, or a desire for greater bargaining power and compensation.

Cases in point: Saturday s card also featured Stefan Struve and Robert Whittaker. Struve announced his retirement after defeating Marcos Rogerio de Lima in February of last year, yet returned to the cage just over nine months later. The former middleweight king Whittaker, who is now on the potential doorstep of a championship rematch with Israel Adesanya after his win over Jared Cannonier, said he contemplated retirement following his title loss before returning to best Darren Till this past July.

When Olympic gold medalist and two-division UFC champion Henry Cejudo announced his supposed departure from the sport after his knockout of Dominick Cruz at UFC 249 in May, there was no instant, reactionary dissection of his career in a historical context and for good reason. Since retiring, Cejudo has remained the same vocal antagonist as ever on social media and has already started suggesting he would return for the right price.

Nurmagomedov s personal conviction lends an actual gravity and believability to his claim, hence the instant post-mortem superlatives being lavished on him. So, as many seek some philosophical closure, I can hear you frothing, shouting, But is he the GOAT, or what? , because the latest round of Lebron James or Michael Jordan? screaming matches weren t enough.

Truly, I don t know and don t especially care, but I don t think it s an enitrely fruitless conversation, either.

Is he the best lightweight ever? I can subscribe to that, even if I find the fetishizing of his unbeaten record misses the point. When it comes to prizefighting, my standard has always been, in order of importance, Who did you beat, when did you beat them and how did you beat them? , with bonus points for longevity of greatness. Nurmagomedov, even if he exited early and we were denied some measure of his greatness by injuries and never getting to see the seemingly hexed showdown with Tony Ferguson, ticks all of those boxes more assertively than the lightweight usual suspects like BJ Penn, Eddie Alvarez and Takanori Gomi. Even if it gives me a snarky chuckle to point out that he should ve lost his second UFC bout to Gleison Tibau, Nurmagomedov dominated the greatest and most talented division in the sport, in its best-to-date incarnation. And while I don t put any stock in the fantasy matchup component of these arguments, I d comfortably take him at his best over any other lightweight ever at theirs. All apologies to the RVCA zombies.

Those conversations tend to be more apples-to-apples arguments, but the grander GOAT arguments tend to be where discourse gets squirrelly, spurious, and fly off the rails. Is Nurmagomedov a greater fighter than Jon Jones because he s not a recalcitrant, unrepentant cheat who once got disqualified for soupboning Matt Hamill in the head? Is he superior to Anderson Silva, the all-time middleweight king whose accomplishments spanned three weight classes, because he never tested positive for Thai sex juice or got triangled by Daiju Takase? Does his career top that of Georges St. Pierre, easily the best welterweight ever who unretired to claim middleweight supremacy, if only for a brief moment, and whose resume may have the greatest depth and breadth, all because some of his fights were prosaic decisions and Matt Serra once blew his doors off?

These iterations of GOAT talk are untenable and usually little more than exercises in masturbatory blustering, devolving into dialogues barely more nuanced than My dad could beat up your dad. Debates are subjective by nature and have no correct answer, but these arguments are not akin to Should the Federal Reserve be abolished? or even Do dogs or cats make better pets? , but rather like What s better: sex when you re high or pizza when you re drunk? They re sophomoric and miss the true beauty and importance of both stoned orgasms and a hot, intoxicated slice.

Nurmagomedov is unquestionably one of the finest fighters ever, and he has no reason to ever return. Even if under-compensated like most UFC athletes, he s still made a ton of money over the last few years and his status as an elite sportsman combined with his dubious-but-beneficial political connections will keep him comfortable. But, when discussing his legacy, I think it s less important whether he s the greatest than how his greatness coincides with more important facets of his career: his redefinition of the modern pressure-and-pound grappling style; his influence on MMA in the Caucasus and helping so many fighters from the region come to prominence; his role in the UFC finally gaining a foothold and profiting off of the Russian and ex-Eastern Bloc markets and, of course, asking us to examine what greatness even is in this sport.

I don t know if Khabib Nurmagomedov is the GOAT. It doesn t concern me. He was, and is, The Eagle, and that should be great enough for all of us.