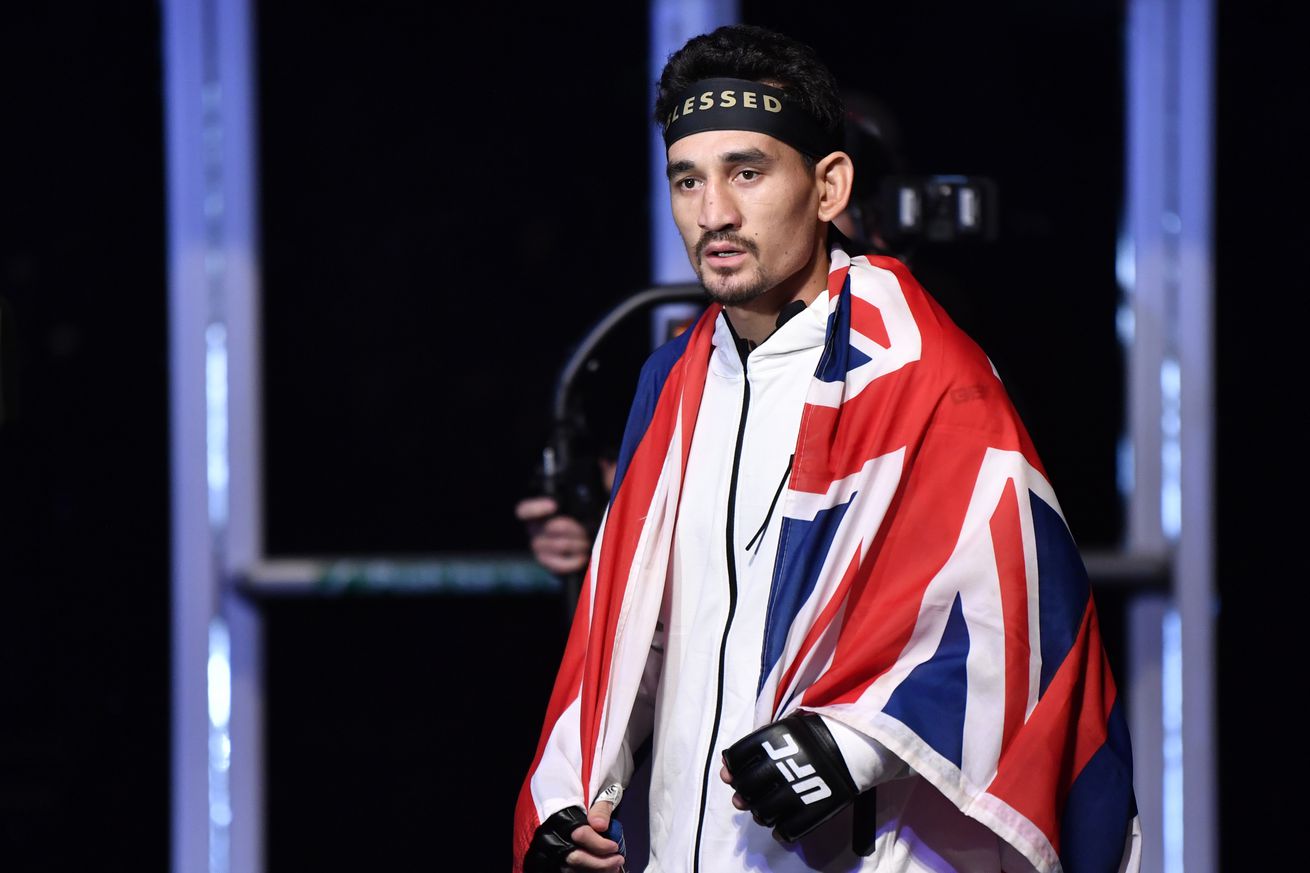 Holloway is looking to rebound from two consecutive losses to current featherweight champ Alexander Volkanovski and has vowed to put on a show for the fans in his eagerly anticipated return to the octagon on Jan. 16.

I just can t wait, I can t wait to go out there. They just announced it is on ABC, we are going to be on National TV again, Holloway told TSN ahead of his featherweight headliner against Kattar. Someone just told me it has been like 20-plus years or something since ABC had any type of combat sports live on their network. I m excited to be the one to bring it. This is the time, you are trying to get that special someone or your friend or family member into MMA, make sure they tune in on Saturday, I m going to do something special. Make sure they watch and I will do the rest for you.

Holloway didn t reveal a specific gameplan, but expect the former featherweight champion to utilize his trademark pressure boxing from the opening bell. The 29-year-old revealed that he has dropped sparring from his training regimen ahead of the bout but feels much better because of it.

I really loved how the last camp I didn t spar. It opened my eyes. I get injured sparring a lot before fights and I felt great going inside that fight without sparring.

Sparring is like an ego trip. I understand you got to do something but you can figure out different ways to move and get it done. During the whole training camp, it helped a lot to actually put our priorities straight. I got to take out some things, I got to add a little more things. It was just changing up the recipe and the last one, I thought went pretty well and we re kind of sticking to it and we ll see how this one goes.