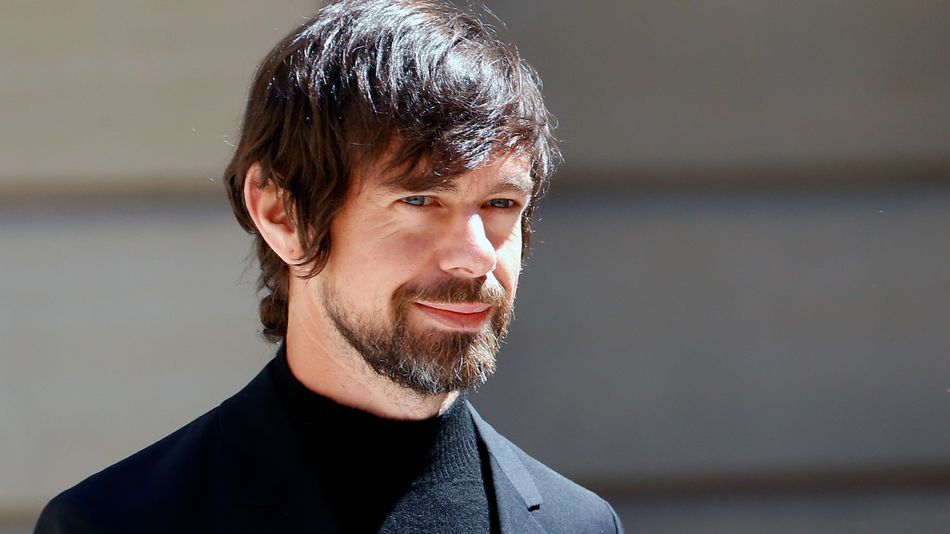 Get the Full StoryTwitter had a hell of a last week, banning a sitting U.S. President from posting on the platform after said President incited a mob of supporters which ran riot over the Capitol, with the incident ending in five deaths and various people being investigated by the FBI for domestic terrorism.

On Wednesday, Twitter CEO Jack Dorsey explained and defended the move in a lengthy series of tweets, arguing that the action taken was necessary, but also adding that it sets a dangerous precedent.

"I do not celebrate or feel pride in our having to ban realDonaldTrump from Twitter, or how we got here. After a clear warning we d take this action, we made a decision with the best information we had based on threats to physical safety both on and off Twitter ... I believe this was the right decision for Twitter," he wrote. Read more...More about Twitter, Tech, and Social Media Companies

Starting a podcast or Twitch channel in 2021? You'll need a great mic.
I Bet You Can't Get 7 15 On This Marvel Character Quote Quiz
Netflix Just Unveiled A First Look At "Shadow And Bone," A New Series Based On Leigh Bardugo's Bestselling Novel
Everything 'The Office' fans want to know about Dwight's bed and breakfast
37 Valentine's Day Gifts For The Person Who Says They "Don't Want Anything"