Everything to know about Disney Star 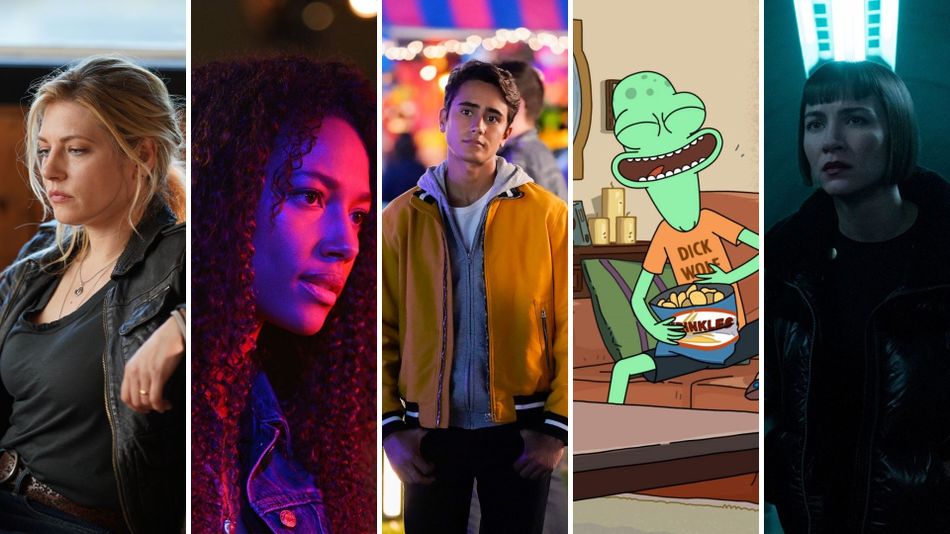 Get the Full StoryDisney has launched a new branded section within its streaming platform Disney . It's called Star, and it rolls out Feb. 23 in the UK, Ireland, Australia, New Zealand, Canada, and parts of Europe, with more countries ahead.

Star sits within the streaming platform next to the branded tiles for Marvel, Pixar, Star Wars, and National Geographic. It features 75 TV series, 280 movies, and originals kind of of more "grown-up" content than you'll find in the other sections of Disney . It's all stuff to fit in between Mandalorian seasons and WandaVision episodes.

If you're in the U.S., this might not be very exciting news, as Star won't be coming to Disney there you have Hulu, don't stress . But if you're in one of the countries where Star is landing, here's everything you need to know. Read more...More about Disney Plus, Entertainment, Movies Tv Shows, and Streaming Services